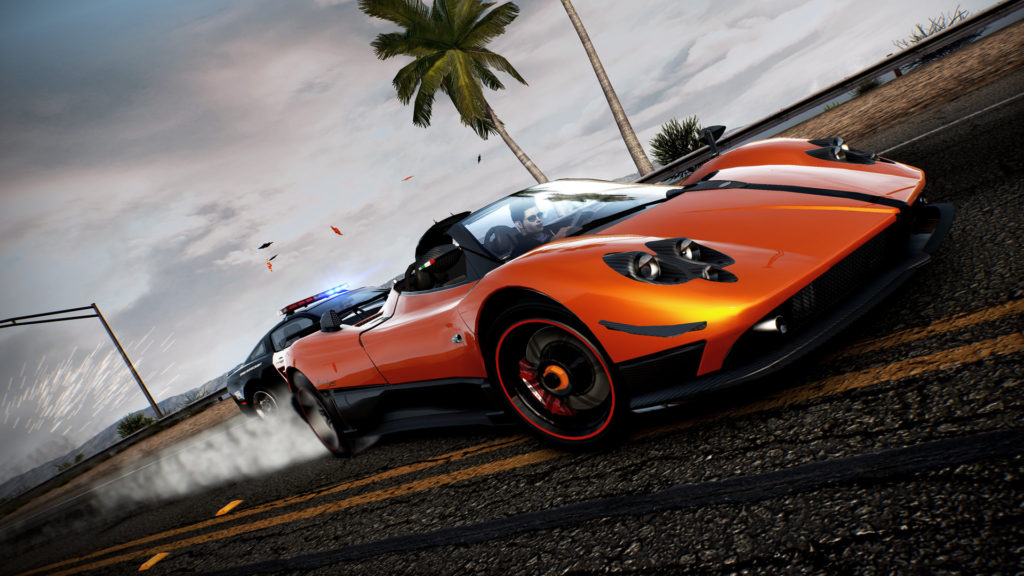 It seems not everything is done and dusted with EA’s arcade racing franchise Need for Speed, as recent job listings on Tencent’s website hint at Tencent-owned mobile developer TiMi Studios and EA collaborating to create a new online open-world mobile game called Need for Speed Online Mobile, which will apparently be built on Unreal Engine 4.

This was first spotted on Reddit, and as per the job listing on the Tencent Careers page, the studio is looking to hire 3D animators, design specialists, gameplay planners, and project managers in Shenzen and Shanghai.

The original job listing is in Chinese, but as per translation by gamingonphone, one of the positions is looking to fill the following responsibility:

“The design of the various gameplay modes of the big world realistic racing mobile game or the design of the racing 3C experience; the compilation of various related design plans and demand lists; the decision-making and follow-up of various tasks in the research and development process to ensure quality and smooth communication within the group; follow Advance and analyze statistical data, formulate follow-up optimization plans based on data and feedback, and follow up specific development.”

The above job listing points towards the fact that the game might be developed as a mobile-only title, and will be set in an open world setting for players to explore.

TiMi is best known for developing games like Call of Duty Mobile, Pokemon Unite, and Arena of Valor, all three of them being games made for mobile devices. With EA being involved as well, it could take cues from the 2010 PC MMO Need for Speed: World.

Neither EA nor TiMi has confirmed any of this as of now, but more information should hopefully be revealed in the near future, so stay tuned for that.