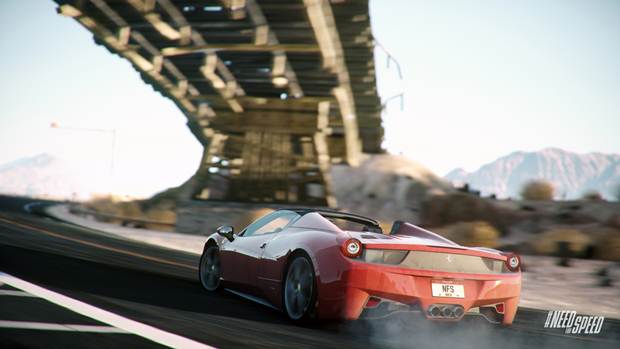 Last year’s Need for Speed Rivals, which was the first game in EA’s flagship racing game franchise to be developed by Ghost Games, was actually a surprisingly good game, probably the best true entry in the franchise since 2005’s Need for Speed: Most Wanted, almost a decade ago at this point. But if, for some reason, you decided to sit out on the game, you don’t have to worry (nor do you have much of an excuse) as EA and Ghost Games are releasing a ‘Complete Edition’ that comes with all the DLC included, next month.

The DLC will mostly be all the cars and car packs that were made available over the last year, and the Complete Edition will be available on all the platforms the game was originally released on- Xbox 360, Xbox One, PS3, PS4, and PC.

Stay tuned to GamingBolt for more coverage and information on upcoming games and products.