Journalist Tom Henderon claims the racer's reveal is expected roughly within the next couple of weeks, with its launch following not long afterward. 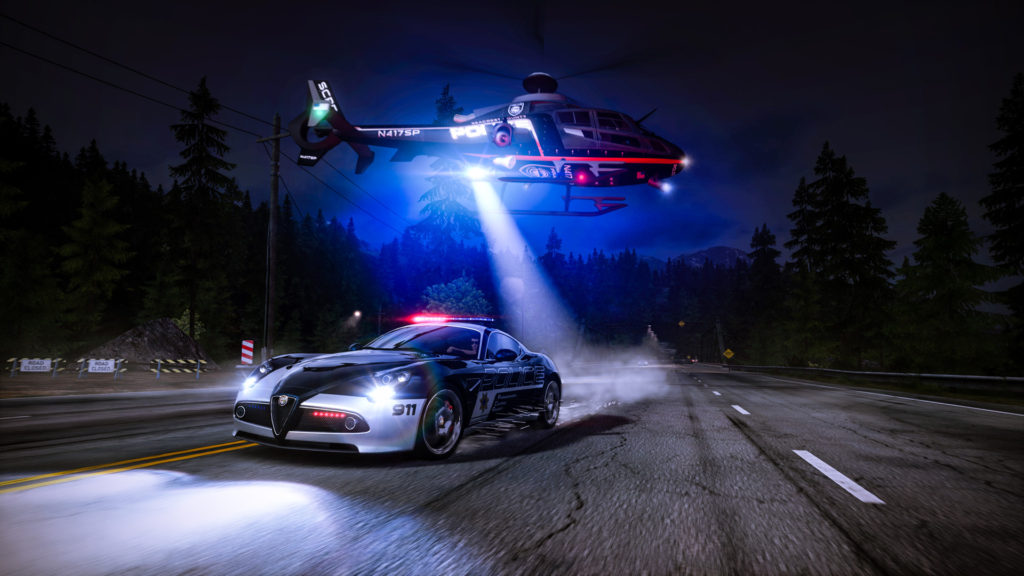 The wait for the next mainline Need for Speed game to be revealed has dragged on longer than expected. Leaks have claimed an imminent reveal for Criterion’s return to the franchise for several months in a row, but with alleged behind-the-scenes delays (for which no reason has been officially communicated by EA), that reveal has been seemingly pushed back a number of times. It seems, however, that it’s finally around the corner.

In a report published on Insider-Gaming, journalist Tom Henderson claims that EA and Criterion are finally ready to revealed Need for Speed Unbound (which, previous reports have claimed, will be the new entry’s title). An announcement trailer is ready to go, clocking in at around a minute and a half in runtime, set to music by A$AP Rocky. Henderson says the announcement is scheduled for sometime in the next couple of weeks, though a firm date within that timeframe remains unknown.

Henderson goes on to claim that Need for Speed Unbound is set to launch on December 2 (which is also in line with recent reports regarding a delayed launch for the open world racer), and that, in line with previous leaks, it will not be a cross-gen title.

Need for Speed Unbound will allegedly be set in a fictional recreation of Chicago, and in addition to a focus on multiplayer “Meetups”, will also feature anime elements in its visuals.