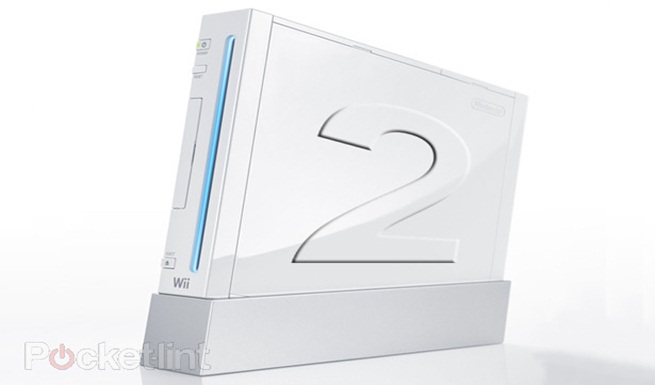 As you guys know that Nintendo will be showing it’s next console at this year’s E3.

Neil Ashurst, Head of UK PR for GAME and gamestation had the following to say about it: “The Nintendo Wii has been one of the most popular games consoles in recent years, and has transformed the gaming landscape. It brought gaming to a much wider audience and into the living room as an activity for all the family.

There is going to be huge interest in what its successor will look like and what new features will be added – especially with the current trend for 3D and high-def gaming. Just like with the Wii before and more recently the 3DS, you know that Nintendo will be challenging the current gaming conventions.”