Posted By Zahida Sayed | On 13th, Jan. 2012 Under Screenshots | Follow This Author @GamingBoltTweet

Check out these new screenshots from NeverDead. This game is published by Konami and is expected to be released by February on PS3 and X360.

Filled with nonstop action, NeverDead offers a radically new gameplay experience within the genre based on decapitation and regeneration. While attacked, players can be torn limb from limb, but can then reattach the parts to their body. Even when all limbs have been removed, players can roll around as a head, looking to reattach lost parts. Featuring third person action gameplay, gamers can also use their amputated body parts as weapons, throwing arms into clusters of monsters, or lobbing their head into seemingly impossible areas to gain access to new sections of the NeverDead map. 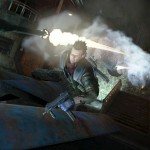 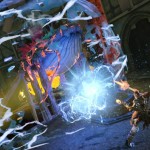 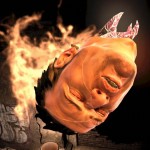 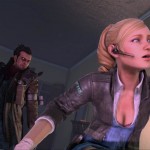 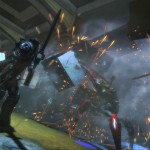 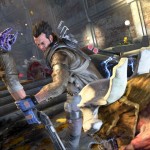 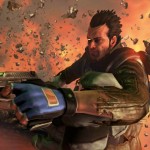 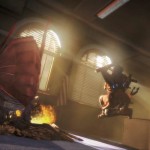 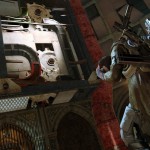 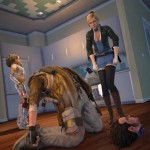 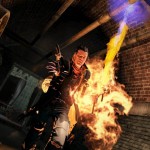 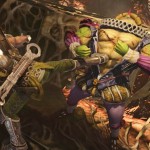