Check out these screenshots from Neverwinter .

Posted By Bill Smith | On 16th, Jan. 2013 Under Screenshots | Follow This Author @GamingBoltTweet

Check out these screenshots from Neverwinter .

Before the game begins, players build a player character in accordance with the character creation rules of Dungeons & Dragons, which includes selecting a race and class, then assigning skill points. There are 12 classes available, including the rogue and the wizard. Neverwinter Nights 2 makes use of the d20 system seen in Dungeons & Dragons,where a “die roll” or random number is used to determine the probability and effectiveness of every action, including attacks and saving throws. The player character may gain the assistance of up to four or more party members, who can be controlled directly by the player or given orders dictating how to behave in combat. 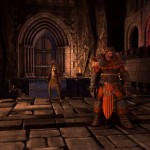 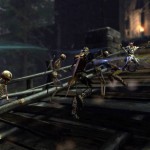 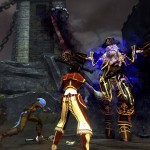 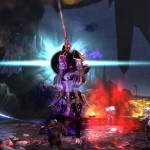 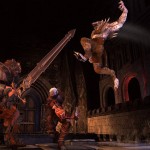 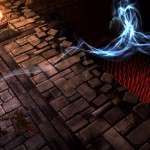 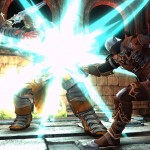 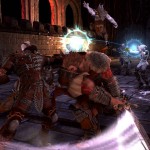 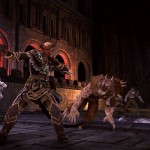