Gamingbolt has been tipped off that a new Xbox 360 dashboard update is coming soon, as we have a photo to prove it.

An image was sent in which appears to show a new Xbox 360 dashboard. The update appears to have been accidentally added by Microsoft after a console repair. Judging by the screenshot we can guess that the next dashboard update will be 2.0.9195.0.

NOTE: CLICK THE IMAGE TO SEE IT IN FULL SCREEN 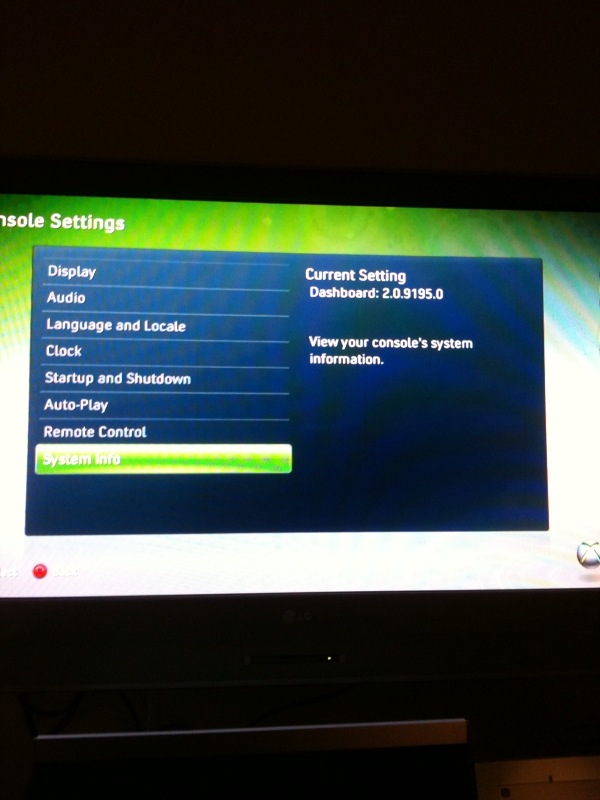 Will the update  include the following features?

We can only speculate, but the image looks legitimate. Microsoft is apparently scrambling to retrieve the console.