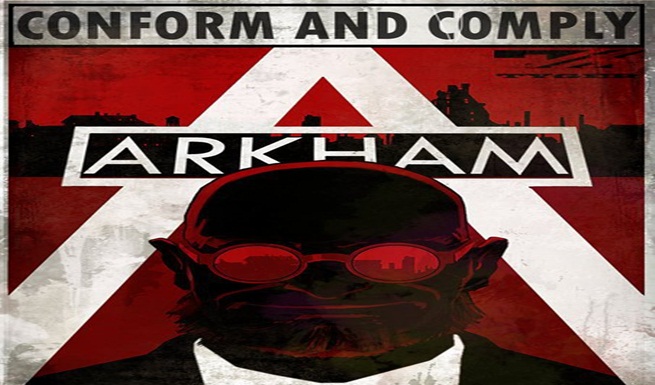 New artwork for the upcoming sequel to Batman: Arkham Asylum shows a propaganda poster from Hugo Strange. Last December’s trailer elaborated that Strange becomes aware of Batman’s identity, and this is sure to be a key plot point in the upcoming Arkham City. It has been revealed that Quincy Sharp’s Arkham City prison is being run by Strange and that he may be in league with the Joker in some way.

How will the plot of Arkham City develop as we come nearer to the game’s launch this autumn? Check back for more news as it comes to light.