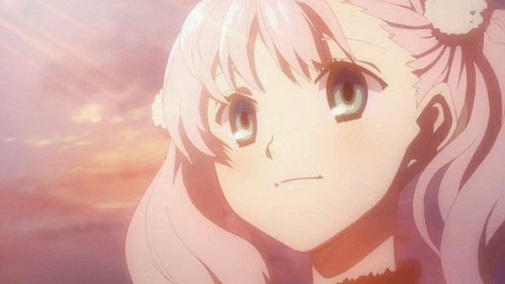 Developer Gust has taken the wraps off their next Atelier game in the Spring Dengeki Bunko games festival held yesterday. A short teaser was shown at the presentation, and gives us a glimpse of the new protagonist designed by Hidari, who also designed Ayesha from the last game in the series, The Alchemist of Dusk. Rie Murakawa will be providing the voice of the new pink haired protagonist. You can check out the video below.

The game is currently under the label of “Project A15”, and will be revealed in the March 28th issue of Dengeki. The last entry in the franchise, The Alchemist of Dusk has yet to be released in the west. We wouldn’t be surprised if this was a direct sequel.