The rumor mill is working over time. 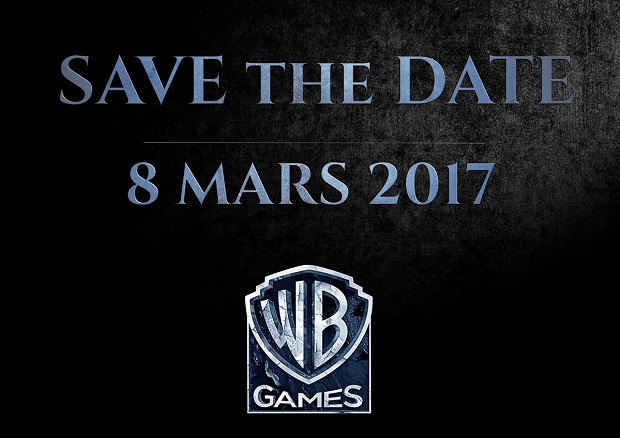 Rumors about a new Batman: Arkham game have been rumbling around for the last few months but it appears WB Games has come close as ever to formally announcing such a title is on the way. The company teased an upcoming announcement with the above photo, saying that everyone should “save the date” for March 8, 2017.

So why do we think this announcement is for a new Batman: Arkham game? The style of the picture seems to copy every last detail from what we’ve seen from previous games in the series including the style and lettering.

Now the question is whether or not the world even wants yet another one of these games. Batman: Arkham Knight, although an excellent game, was largely divisive within the game’s community, not to mention the disastrous PC port.

We won’t have to wait long to see if this new game might be able to get people excited again. We’ll find out for sure on March 8.