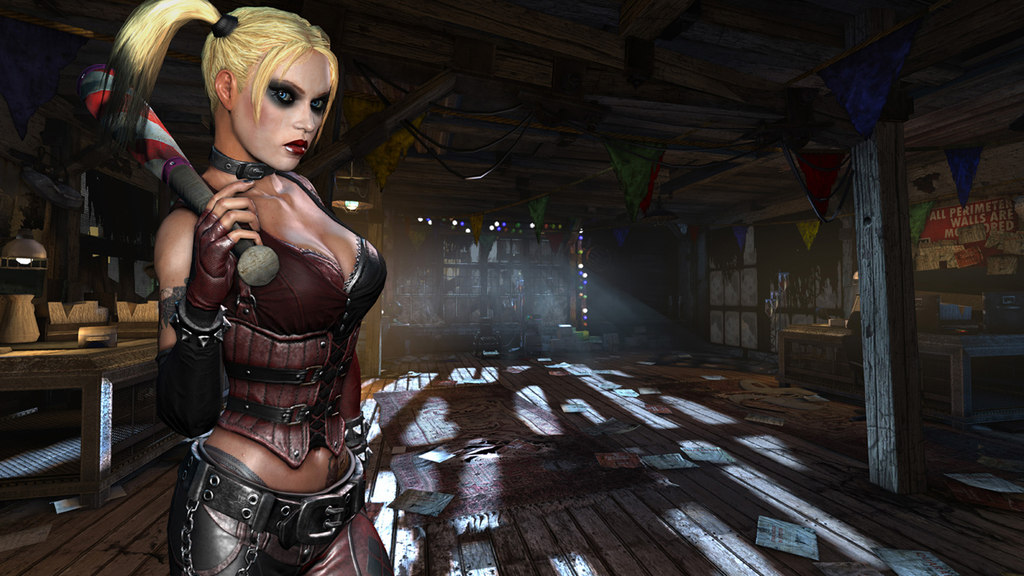 The screens feature Harley Quinn and the Bat himself, gliding down into the city in one and taking cover in another.

They look really amazing and has made us all the more excited for the game. 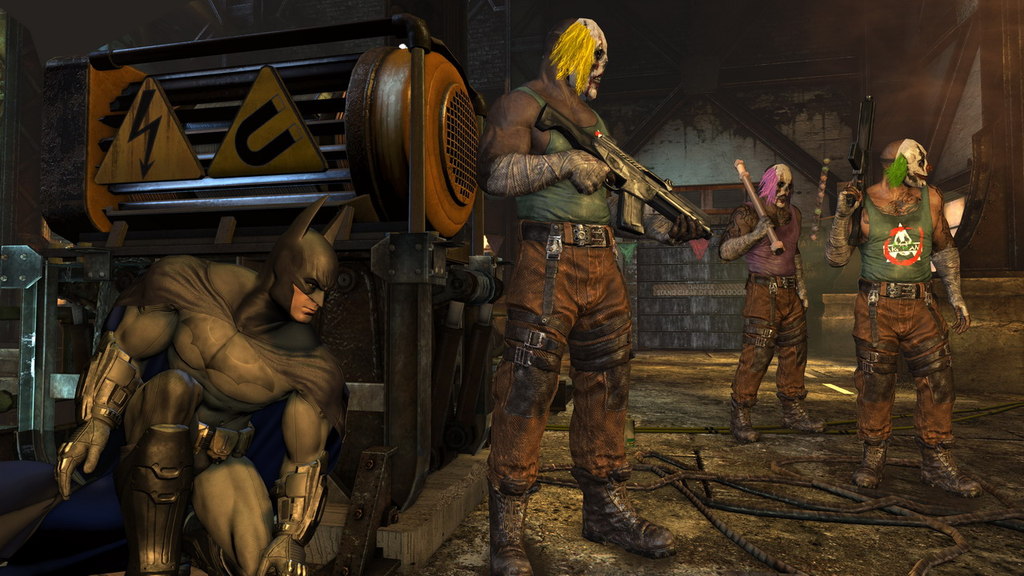 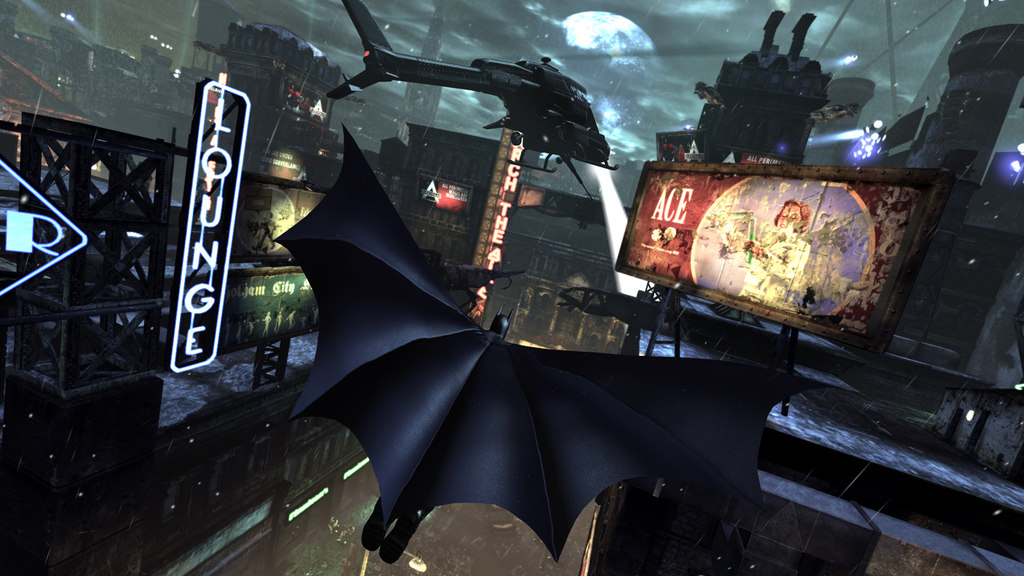