Also a new Suicide Squad game is being worked on. 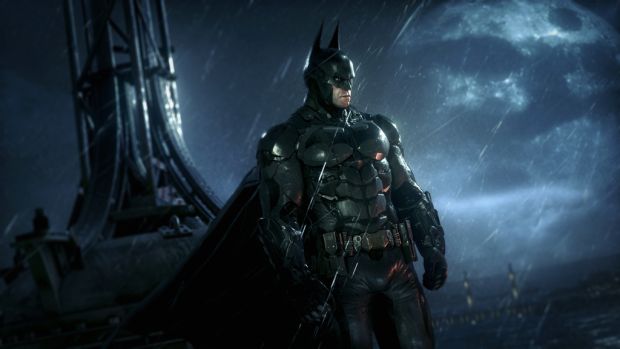 According to French website AddictedToSeries, a new Batman game is in development and it will star Batman’s son Damian Wayne. Furthermore, a Suicide Squad game is also rumored to be in development at Warner Bros. Montreal, the same studio that developed the underrated Batman Arkham Origins.

If this rumor is to be believed, then the next Batman game will be a big departure from the previous entries. The website reports that the new game will have a full day-night cycle and will feature Batcycle. Furthermore, players will be able to upgrade their Batcave and Gotham City will feel more alive compared to the previous iterations.

It will be interesting to see which studio is behind the development of the new Batman game. Is it Rocksteady? There is no way to tell that yet. As usual, this information should be taken with a grain of salt but given that a Suicide Squad movie is coming out this August, I won’t be surprised if this indeed turns out to be true.