New Classes Added In War Of The Vikings Latest Update

For Earl Access participants to get their hands on 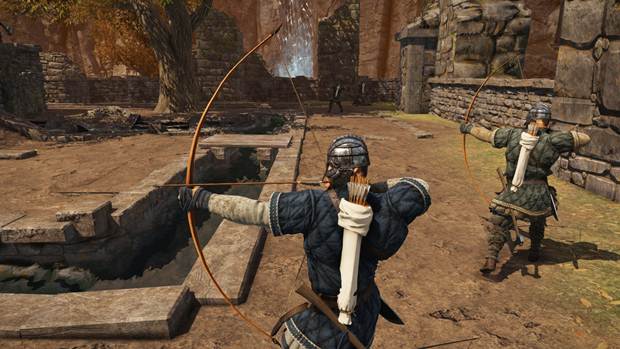 War Of The Vikings, which is an upcoming “close-combat” game from developers, Fatshark, is receiving updates to the version which will be available in the game’s early Access program. Publishers Paradox Interactive have decided to up the number of weapons and classes to the game.

The update, titled “The Huntsman”, will offer several new features and elements. Right off the bat, players will have the option of three entirely new load outs, including the Champion Class, which utilizes the Dane axe. This is in addition to the original three load outs.

There have been numerous other tweaks and adjustments made to the game as development on War of the Vikings has progressed. Through Early Access participation, gamers have been able to play through the game’s development process, offering comments and feedback along the way, which have then factored into future updates.

War of the Vikings is set for a Q1 2014 release across Microsoft Windows.