New Crysis 2 Screens: Is this the Best Looking 360 game yet?

Please click the image to see it in a pop up and use back next button to navigate through them. 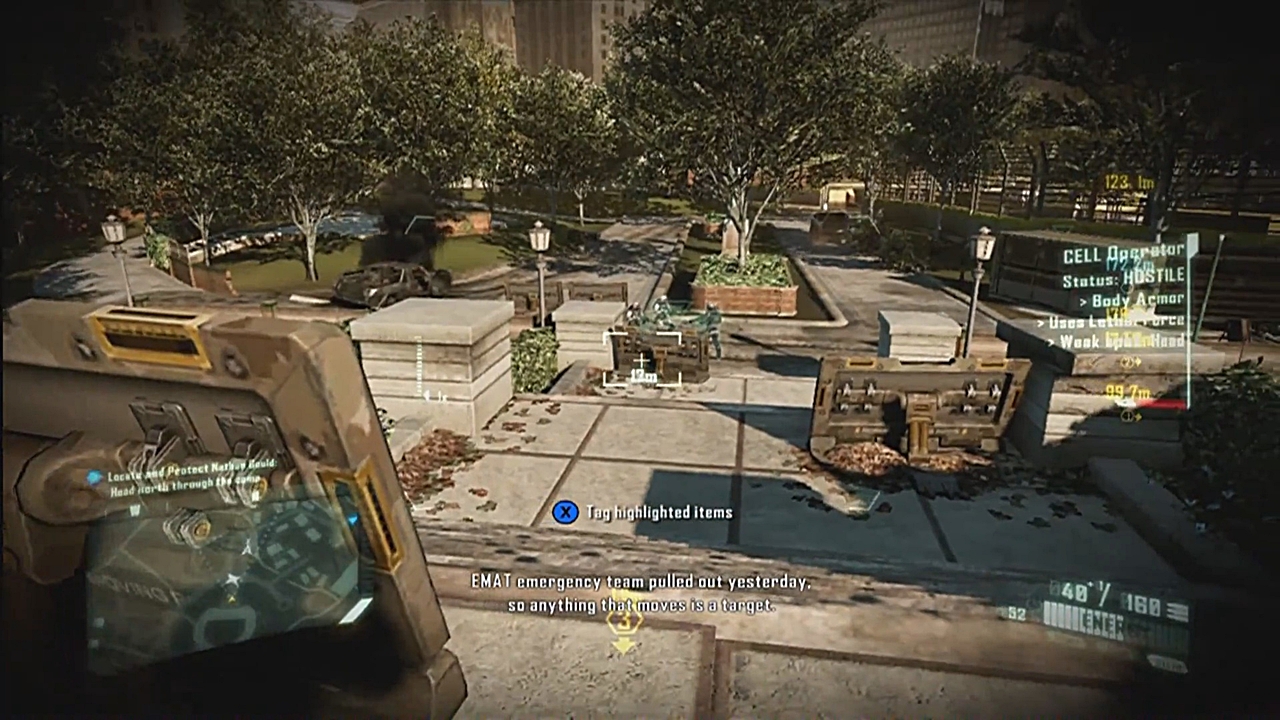 We have got four new Crysis 2 screenshots which are in-game and have been taken from the recently released Xbox 360 demo of the game.
They look pretty impressive if you ask us but is this really the best looking Xbox 360 game ever, atleast Crysis thinks so.
BUT, we want your opinion about it. Make yourselves heard below.
Crysis 2 is set to release later this year for PS3, Xbox 360 and PC.