'A hideous beast snarls from behind a sewer grate!' 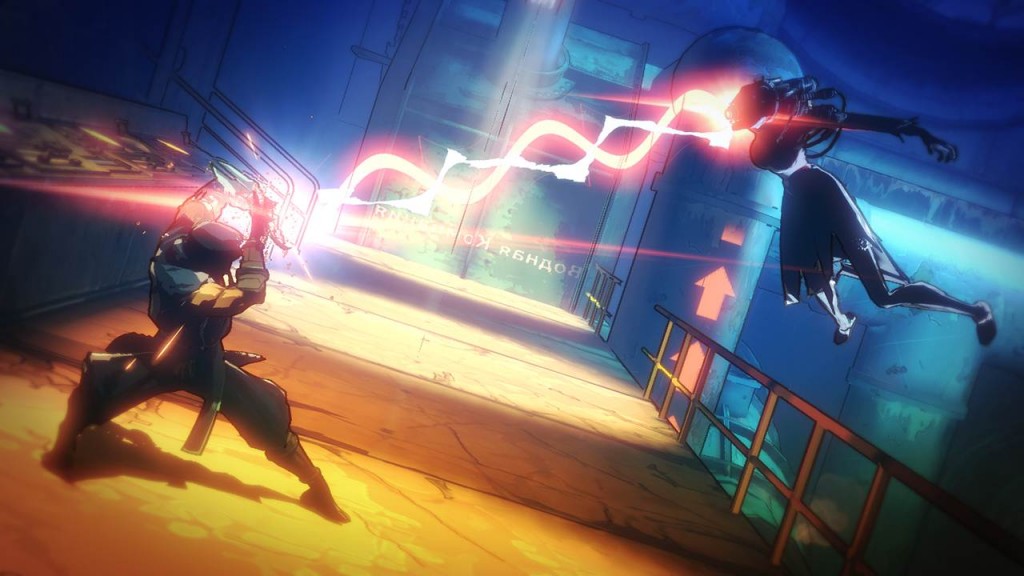 New details for the upcoming installment in the Ninja Gaiden series, Yaiba: Ninja Gaiden 3 have surfaced from an informative press release by Team Ninja. The update gives us several screenshots and a good deal of new information regarding a brand new area, elemental combat, and a brand new type of zombie foe that Yaiba will encounter on his journey.

Yaiba, the protagonist of Yaiba: Ninja Gaiden Z, is a cyborg ninja hell bent on revenge. He was killed via gruesome decapitation, and has been brought back to life in his current state by cyber-technology. His arsenal of weapons includes the standard ninja sword, along with cyborg arm-based mechanical weapons.

Yaiba’s cybernetic disposition allows for a multitiude of wasy in which the cyber ninja will be able to bestow slaughter upon the zombie hoards that habitate deep within the depths of the sewage plant.

Here is some of the new information that was revealed: 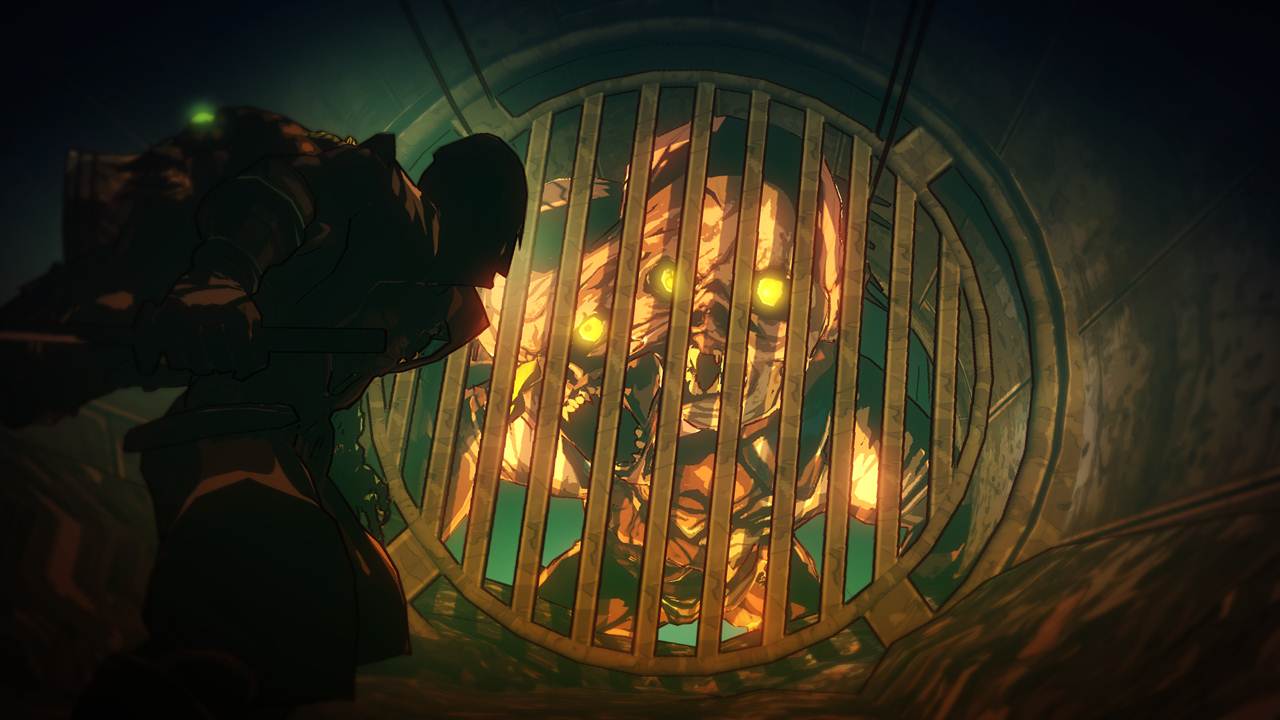 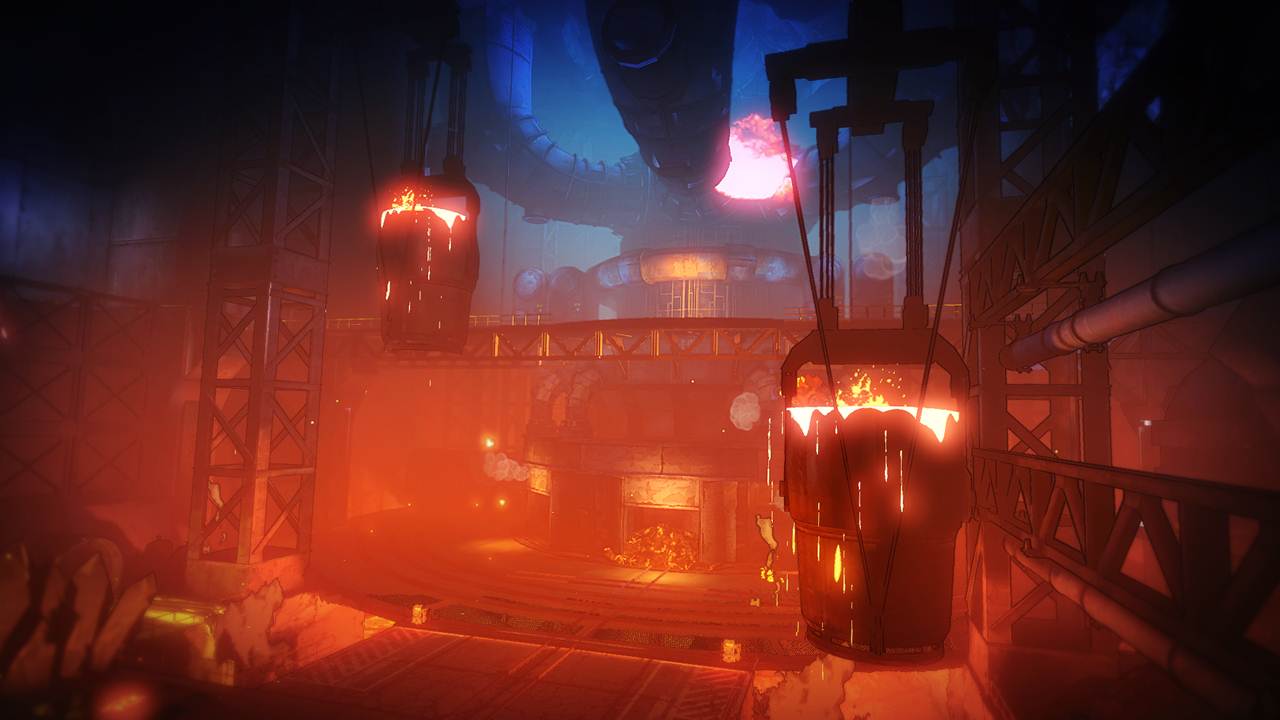 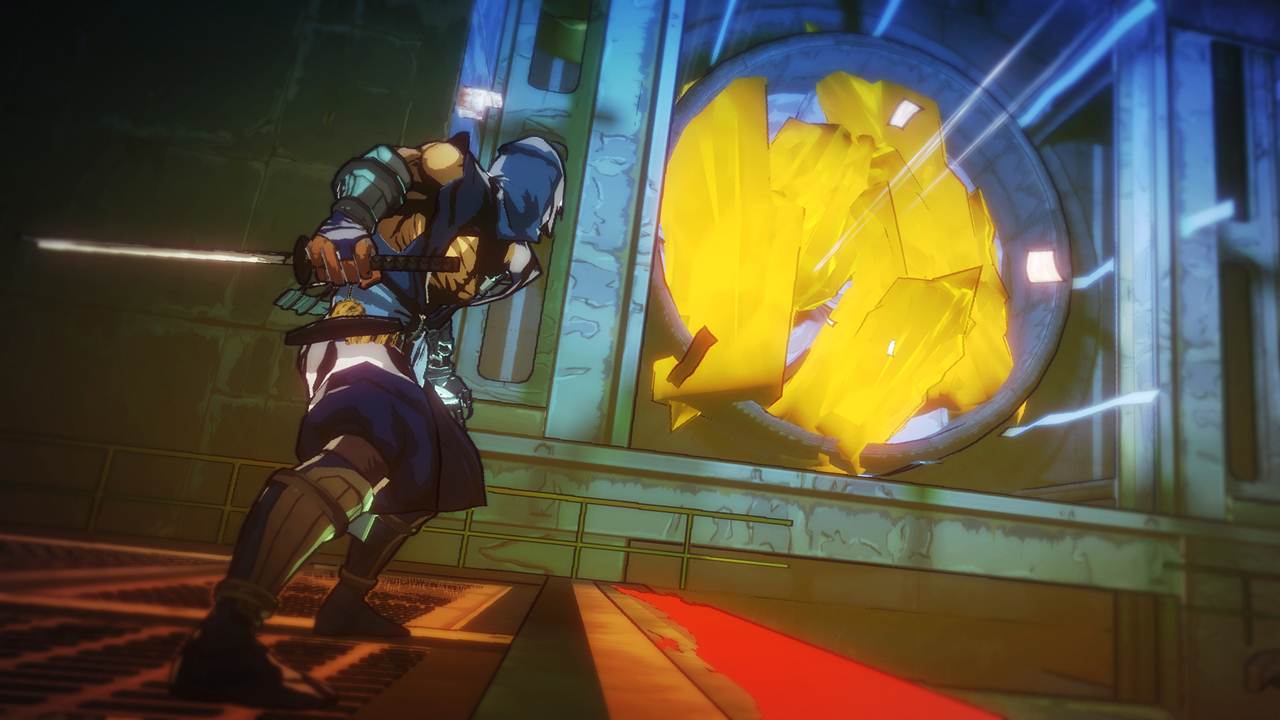 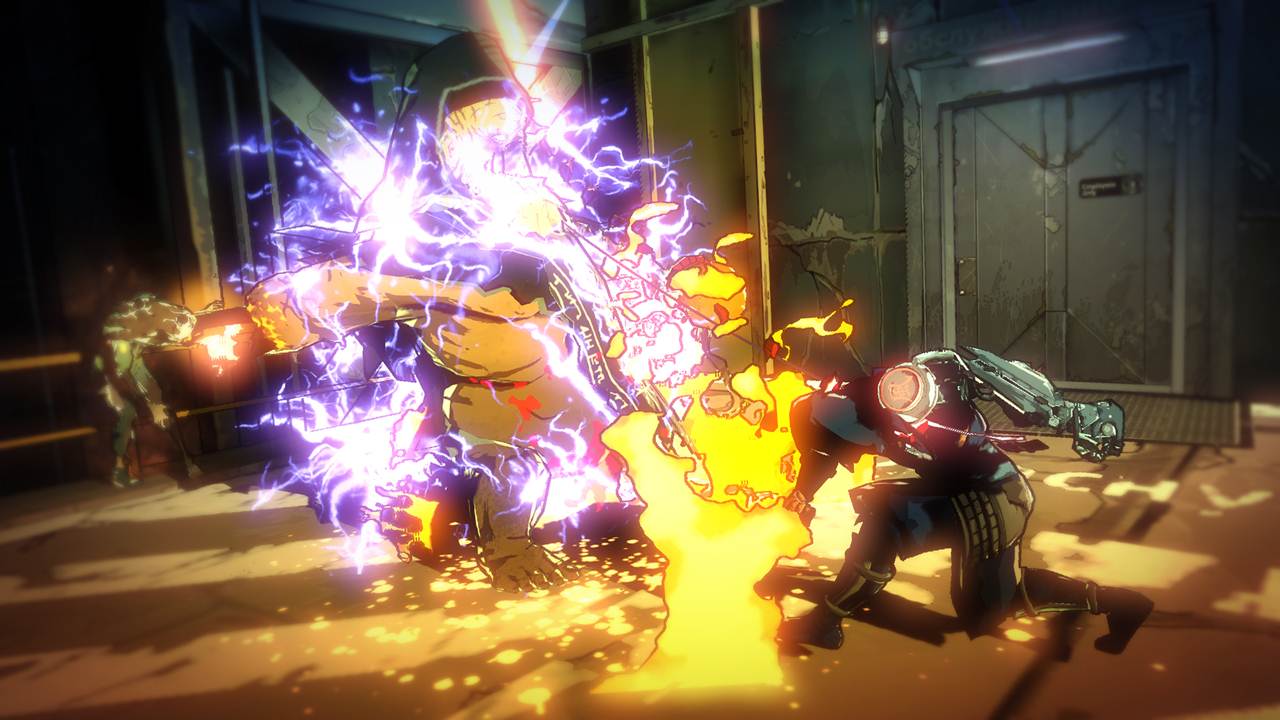 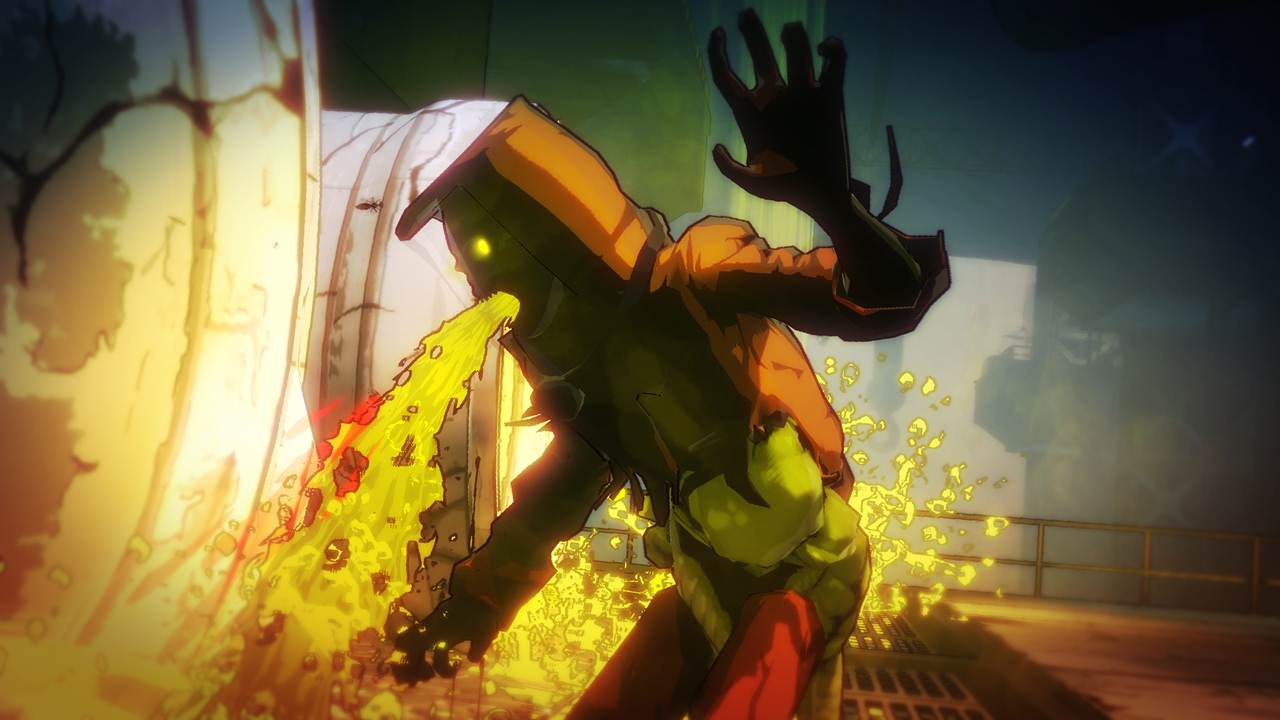 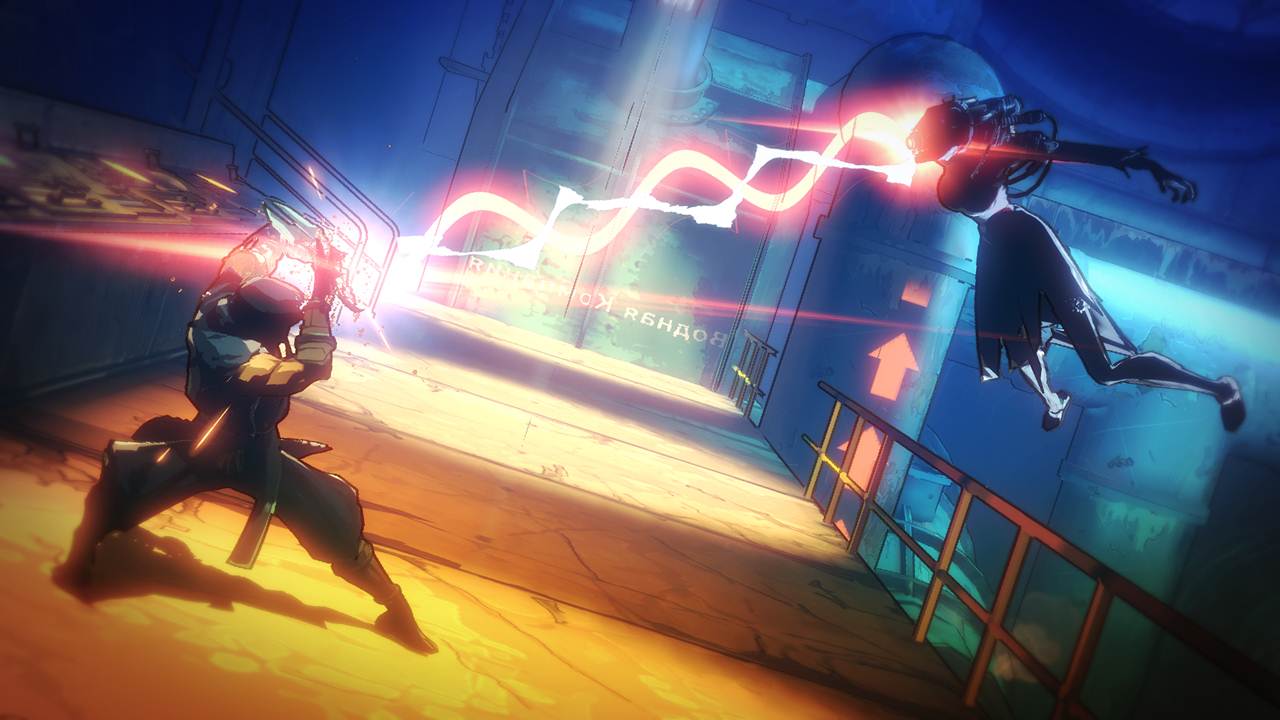