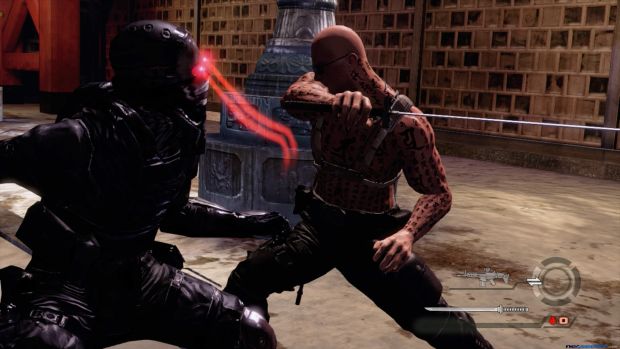 While the chips are down and the hand shown as far as Valhalla’s Devil’s Third is concerned, there are actually those who, in spite of the negative impressions and the very readily visible jank in all the media we have received for the game so far, are still excited for the title. Those people will be very happy with this new trailer for the game, which shows off… well, it shows off more Devil’s Third, basically.

Devil’s Third is director Itagaki’s first new game project since 2008. Previously, he was known for the excellent Ninja Gaiden revival, as well as the Dead or Alive series of fighting games, both made under Tecmo Koei. The game has been in development for a long time, but finally will be launching later this year, on Wii U exclusively; the game’s multiplayer will also launch on PC shortly afterwards.