Firstly, i personally think this is pretty much bullshit, sorry to say, but releasing a DLC trailer, for a game that hasn’t even come out yet, is just pathetic, this is a complete rip off, i can understand DLC being made and announced after the game has released, you know maybe they thought it will be cool to do something but didn’t think about it before the release, but doing so before the game releases? come on, lame!

Enough ranting, here is a new trailer that shows off the first DLC that will be released for Lost Planet 2, the trailer features some gameplay footage, and some of the new vehicles and mechs. the two maps features are called Helix and Back to the Island. 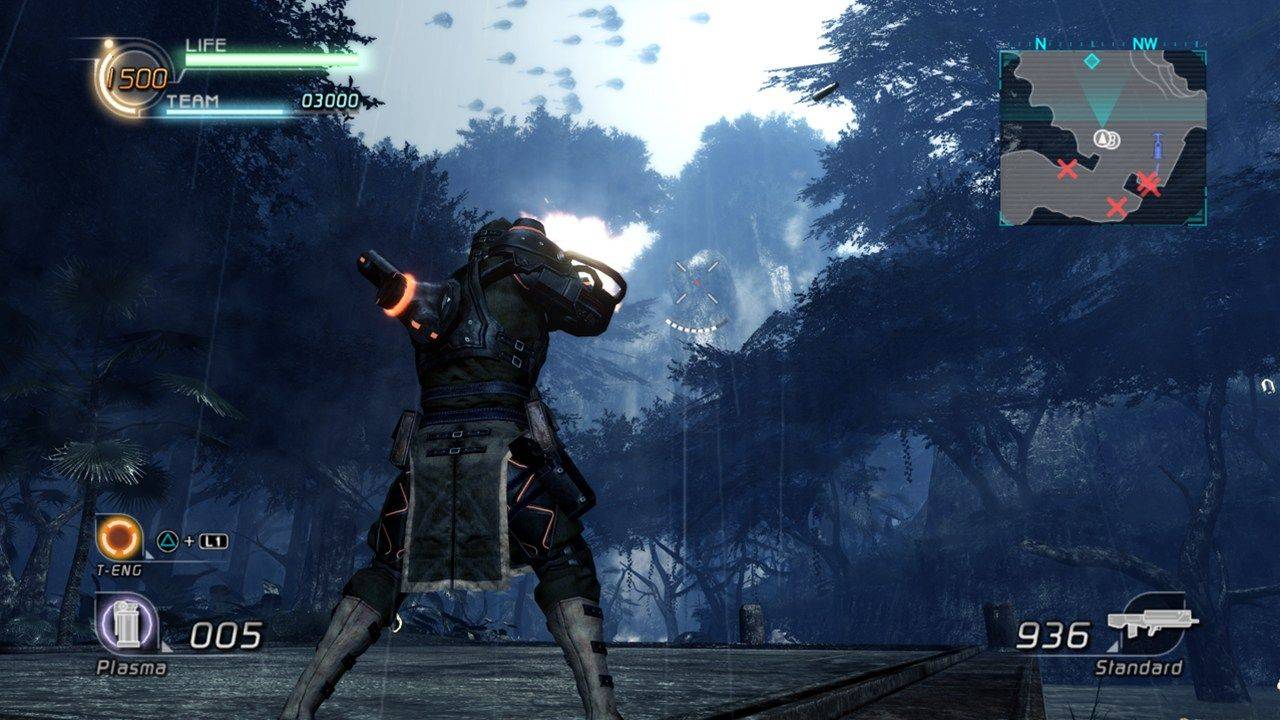 Have a look at the video below: