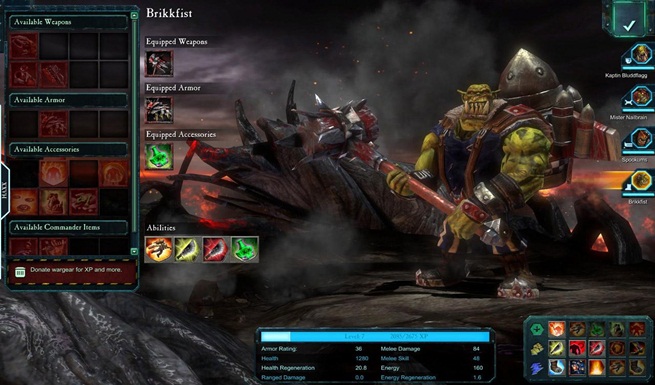 THQ’s announced that a new content update would be released for the Last Stand mode of Dawn of War II in April.

The update will add twelve new Steam achievement and each of them will unlock a new piece of wargear.

The update will be released on April 6 for free. Yay.

The game released back in 2009 and has been developed by Relic.