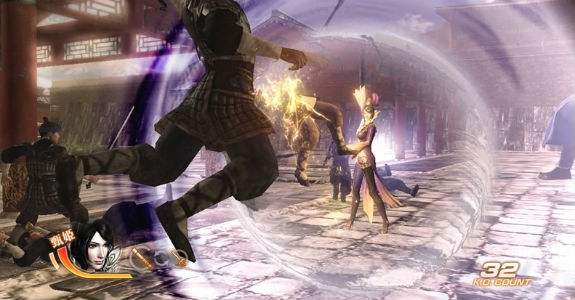 Tecmo Koei have released this new trailer for Dynasty Warriors 7.

Dynasty Warriors 7 is a hack and slash video game and the seventh official installment of the Dynasty Warriors series. It is currently being developed by Omega Force and published by Koei. The game has been confirmed to be PS3 exclusive in Japan. It is based on the famous Chinese novel, Romance of the Three Kingdoms by Luo Guanzhong.