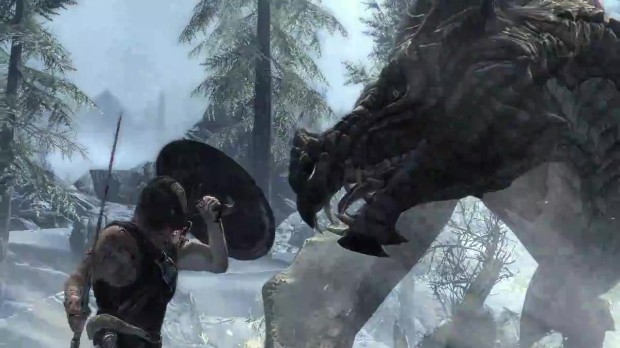 Tod Howard recently spoke to IGN regarding his upcoming RPG, The Elders Scroll V: Skyrim and a lot of new information came out of the closet by the end of it.

We’ve collected the juicy bits for you below:

But the biggest thing which came out of this interview is the announcement that the game will be supporting DirectX 11 on the PC:

Yes, but I guess the real question here is do we take advantage of DX11’s big new features and the answer is ‘not specifically’. Our graphics work centers around doing things that will look the same regardless of platform, and sometimes that implementation will be different on the 360, PS3, and PC.

There you go, PC gamers can go knock themselves out now.