New Epic Games Promotion Sale Knocks $10 off Everything Over $15

The promotion runs alongside the Mega Sale, which runs until mid-June. 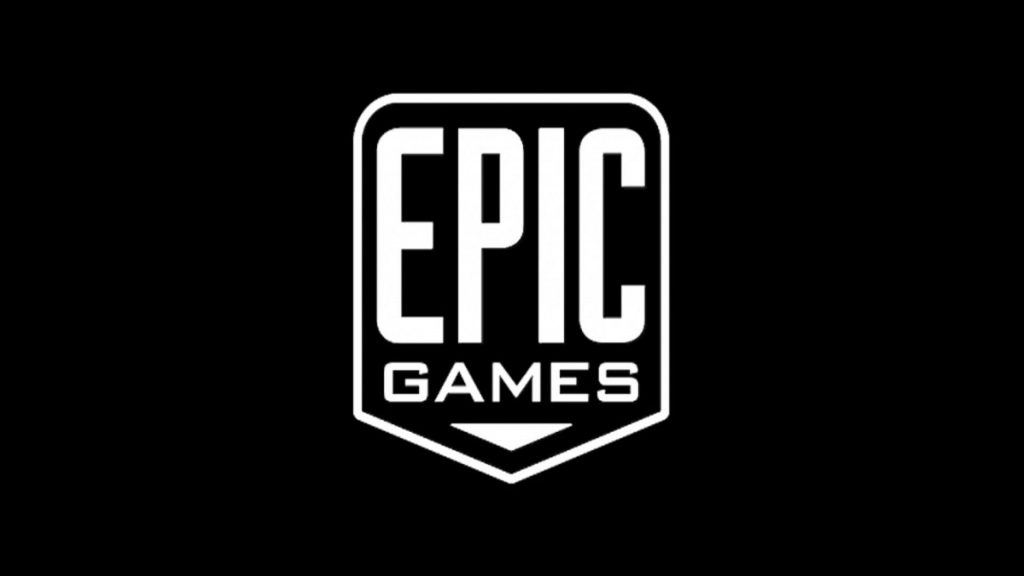 A new promotion at the Epic Games Store takes $10 off everything priced at $15 or more. The discount varies slightly based on where you live – in the UK you’ll get £10 off any title priced £13.99 or above, while folks in Europe will get €10 off anything €14.99 or above, for instance.

The promotion coincides with the launch of the Mega Sale, which offers discounts of up to 75% on various games at the Epic Games store. The $10 off promotion is valid on any game already on sale, provided said game still clears the qualifying amount after the discount. There are some limitations, however. The promotion is only valid for full games, so it won’t work on DLC, season passes, in-game purchases, or when buying in-game currency.

Players can claim their coupon by claiming it once they sign into the Epic Games Store. Each time someone makes a purchase using an Epic Coupon, they’ll get another one for free. That’s good, because there’s no shortage of excellent games on sale.