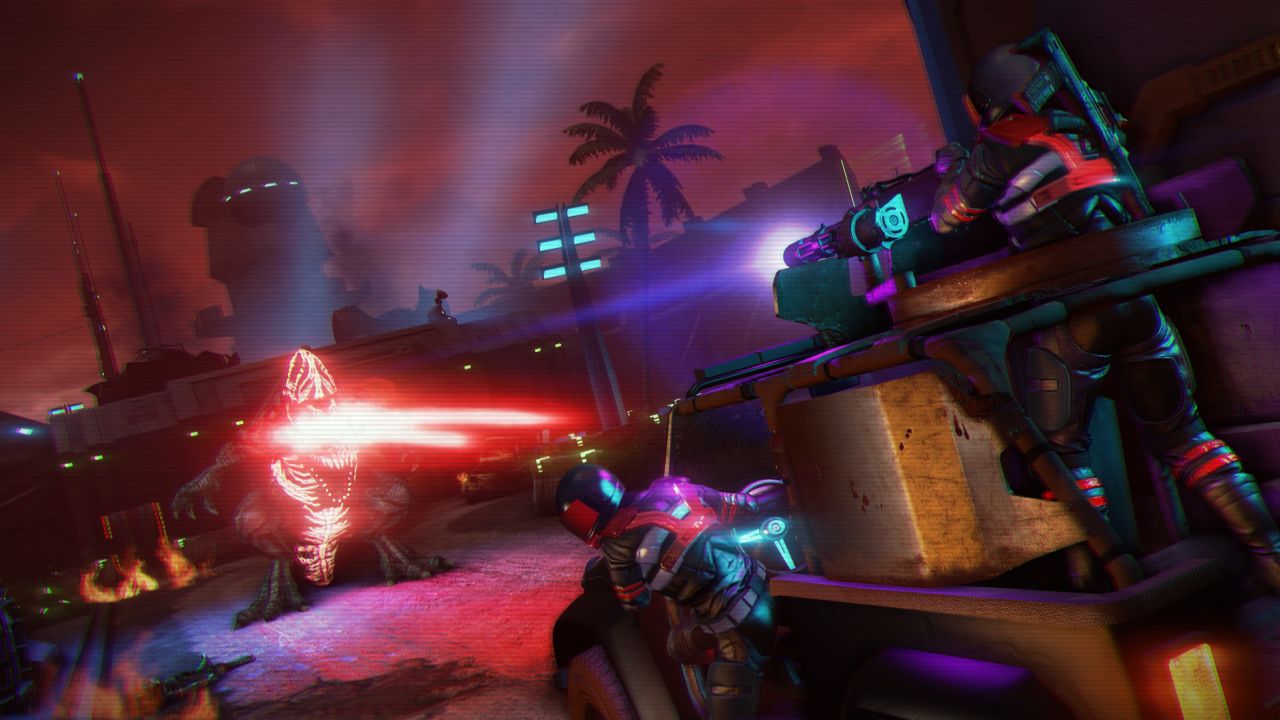 Ubisoft has released a new patch for Far Cry 3: Blood Dragon. The patch, already live on Xbox 360, Playstation 3, and PC, allows players to reset all garrisons once they have faced them in a first run, and face them again.

The new patch has been developed by Ubisoft Montreal after the positive response that the Outpost patch received from players when it went live earlier this year.

Make sure to download the new Garrison patch for Far Cry 3: Blood Dragon, and let us know what you think of the new improvements via your comments below.