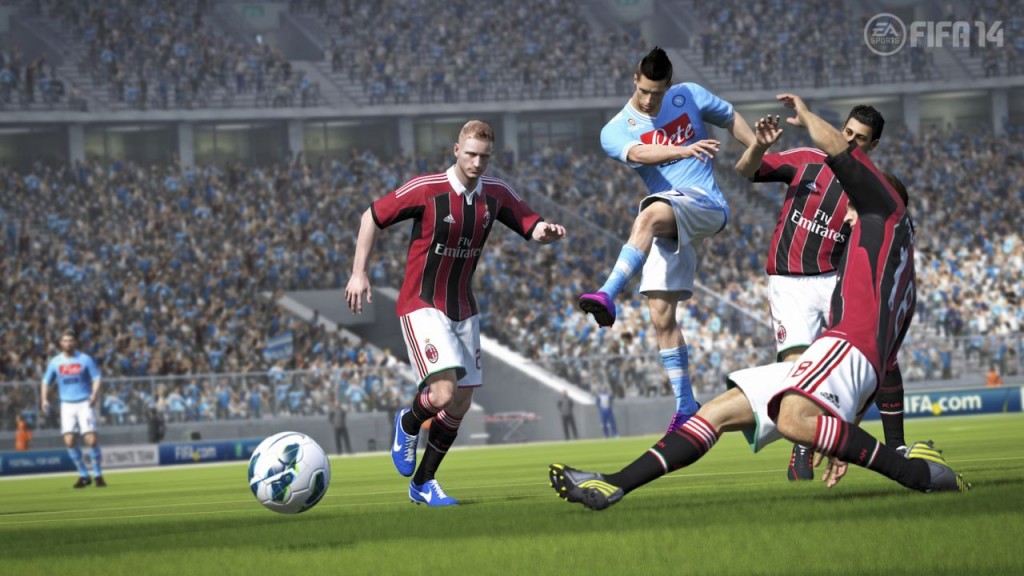 Earlier today an all new patch was released for FIFA 14 on Xbox One. The patch was aimed at targeting specific issues that gamers were having in terms of in-game stability and online play. According to the patch notes, these are the fixes that have been made:

“Our commitment to improve the FIFA 14 is ongoing, and regular feedback from our fans helps us prioritize and identify future improvements.”