Square Enix have released a bunch of Final Fantasy XIII-2 screens. The screens show some of the gorgeous custscenes, gameplay environments and some of the navigation menus.
Final Fantasy XIII-2  is currently in production with an aim for producing high quality game content which exceeds Final Fantasy XIII-2 in every aspect; namely, a brand-new story which stems from the previous title as well as a battle system which has evolved further since “XIII” – and more.
The game is due on the PlayStation 3 and Xbox 360 in 2012.
Please check the new screens below: 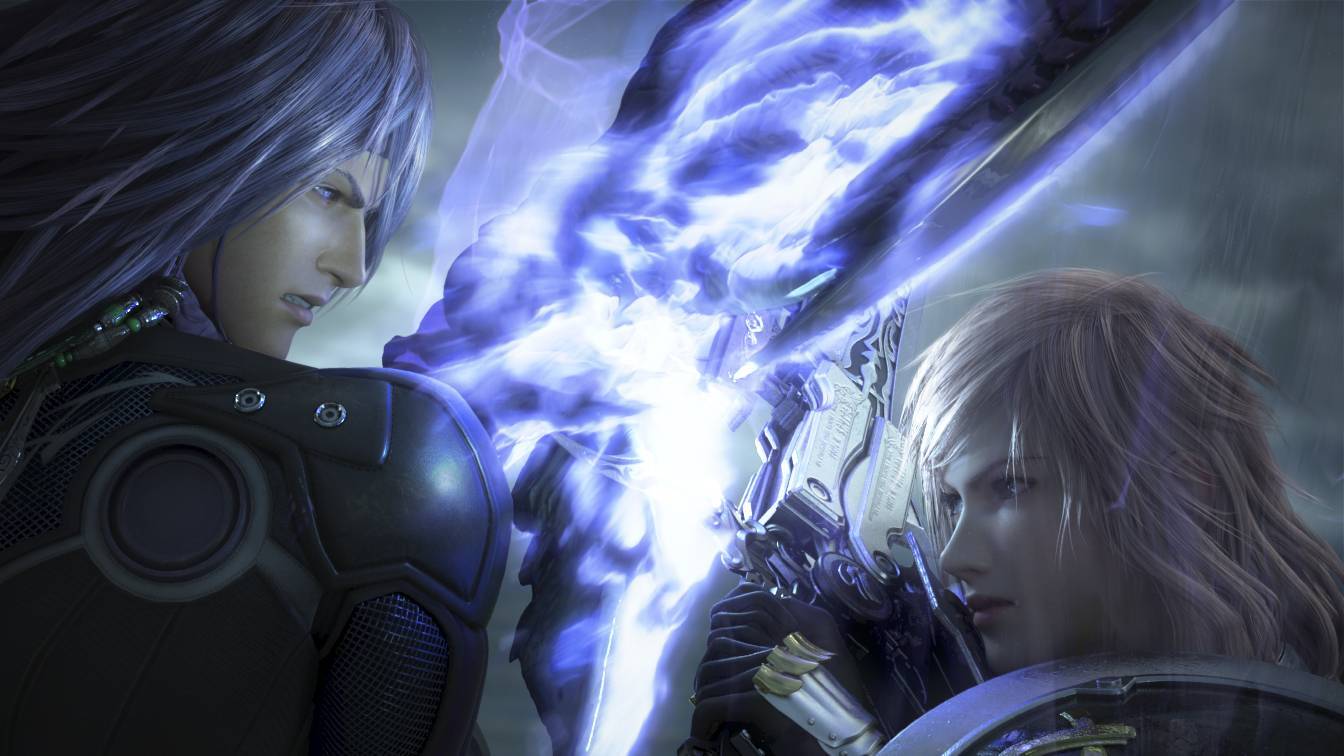