Publishers such as Koei-Tecmo, Atlus, Sega, and more will have updates to share. 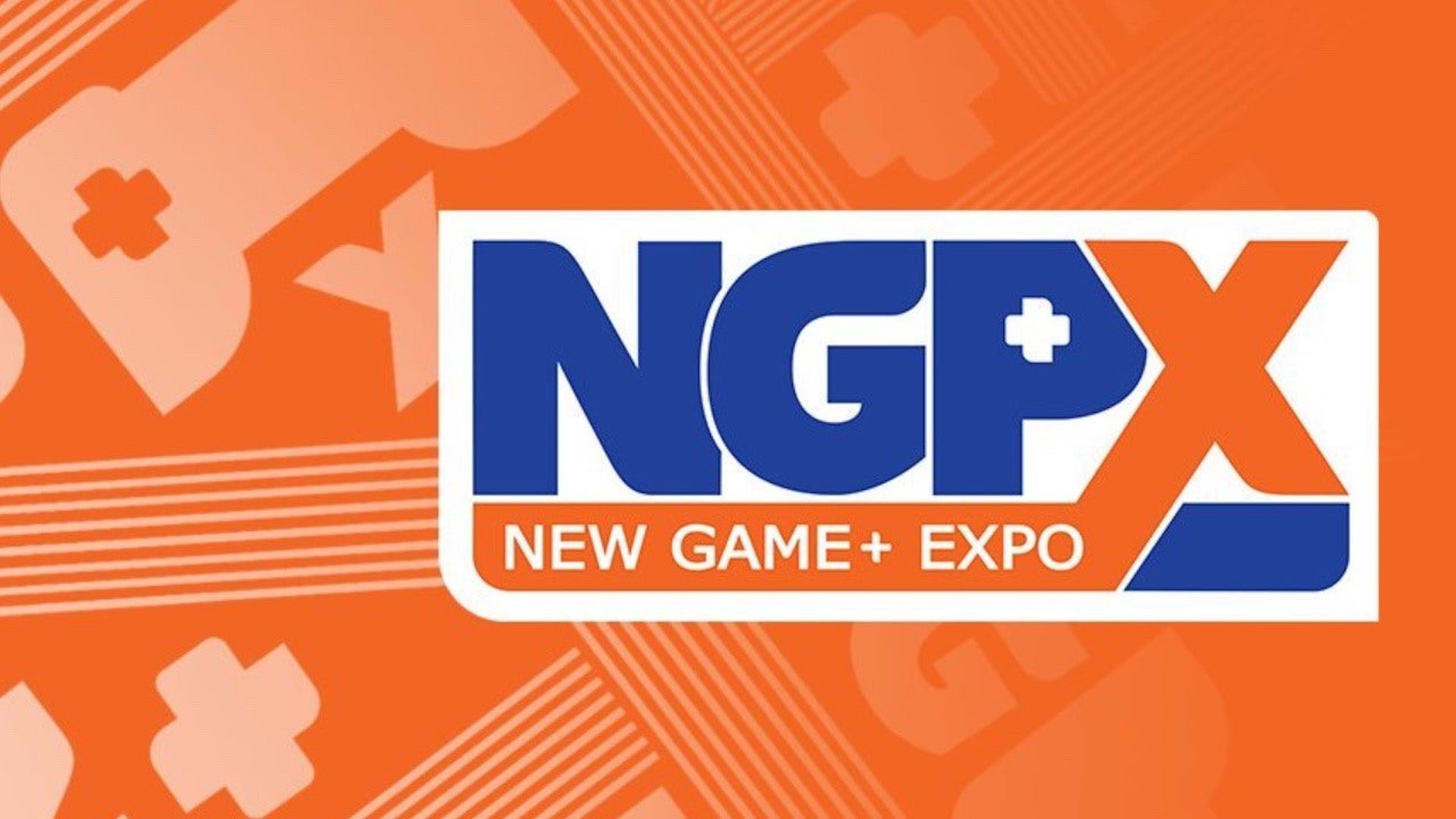 E3 may have been cancelled this year, but plenty of other shows have emerged to take its place and make sure that summer doesn’t go by without any major announcements. Many of these shows and events are still to come, and one of those is the New Game Plus Expo, scheduled by a collective of Japanese publishers and developers to share new updates and announcements for their games.

The expo recently shared a teaser trailer for what’s in store, and it’s promising quite a bit. With over a dozen companies involved with the show, New Game Plus Expo is promising upcoming releases, “exciting announcements” and “plenty of surprises”. The likes of Koei-Tecmo, Sega, Atlus, WayForward, Arc System Works, NIS America, SNK, Spike Chunsoft, and more will be at the expo to share news on their games.

The New Game Plus Expo is scheduled for Tuesday, June 23, at 8 AM PDT / 10 AM CDT / 4 PM BST / 5 PM CEST. Stay tuned to GamingBolt for all the updates and announcements from the show.

Tagged With: New Game Plus Expo