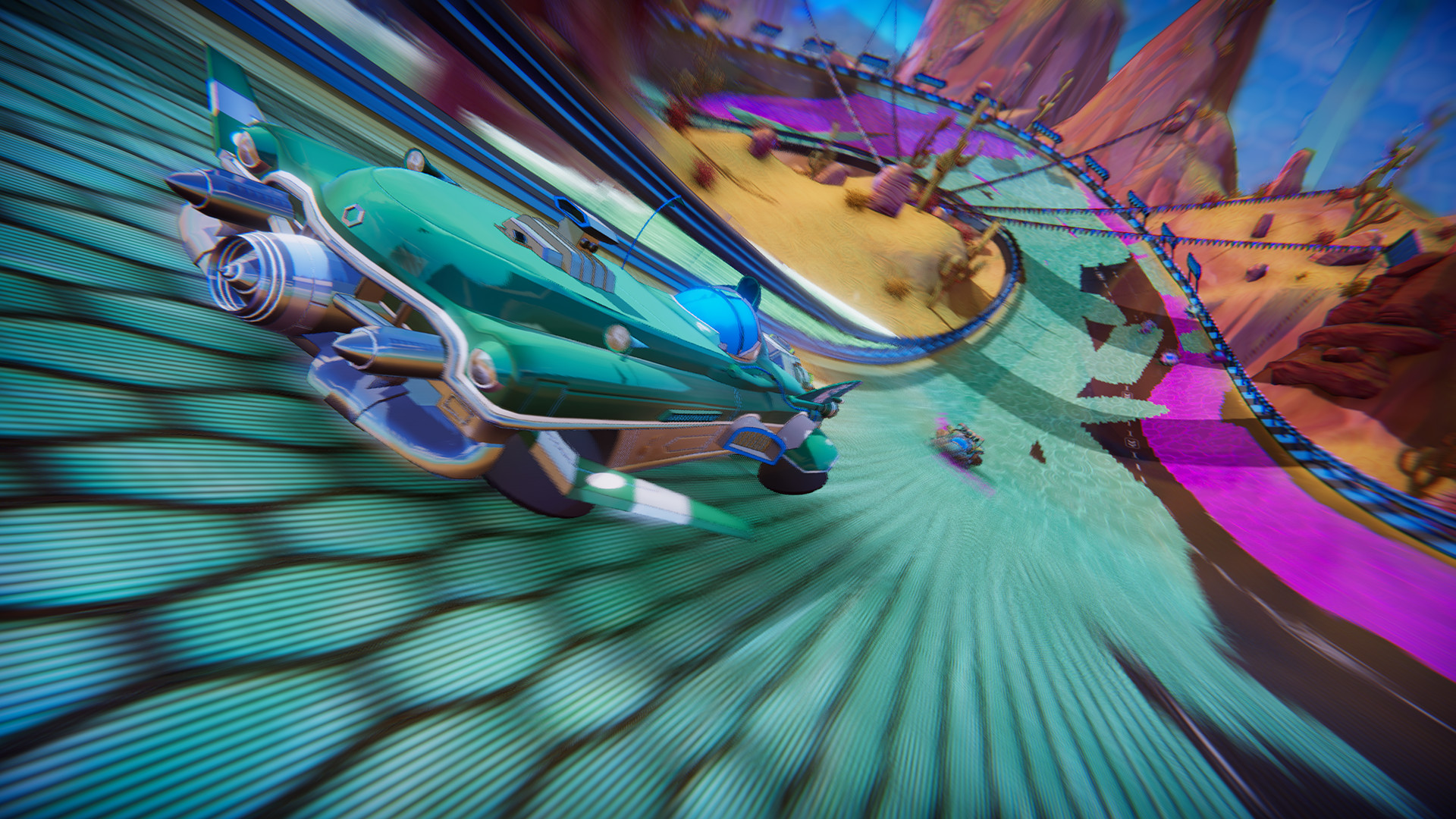 The wild and wacky new racing game Trailblazers has promised to take the genre into some crazy new directions, and now thanks to the latest trailer, we know when it will hit the scene with its multiplayer co-op slash competitive driving.

PS4 and PC players can expect to get behind the wheel very shortly on May 8, while Xbox One owners can try on May 9. Nintendo Switch gamers will be waiting until June, all according to publisher Rising Star Games.

Trailblazers challenges players to work together as they paint their own racing line, and then boost upon that paint to secure victory. The various game modes include anything from 3-on-3 to solo, as well as a single player. Cross play will allow players on any flavour of PC to hook up with their friends on any one console platform at a time, though unfortunately no mixing of PS4, Xbox One and Switch is allowed.