People who have achieved the Platinum Trophy for God of War 3 are saying that when you get the Trophy, you will also receive a link to a certain website, for a reason of course.

This is the link: 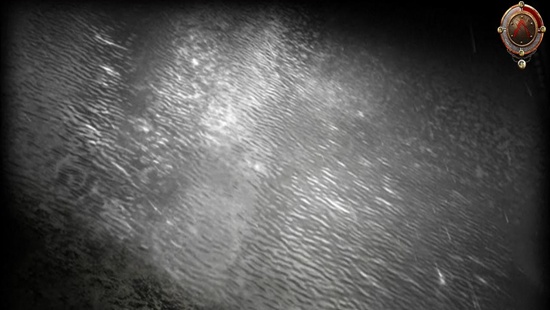 Remember back before E3 09? we were all wondering what the next MGS will be, with all the teasing Kojima did, this is quite similar, actually very similar, the first thing you will see is some sort of a clock, probably when the clock ends we will see some more stuff, or maybe an announcement, but you can also see rain and you can hear thunder (remember the MGS: Rising teaser? )

So talking again about the Symbol on the top of the site, there is an opposite V, and according to a recent investigation, V comes from the word “Λακεδαιμόνιοι” which translates to lakethemonihi, which is what  the Spartans called themselves.

One thing i came up with, and this might be silly, but i think i see Kratos in there, look at the part where the water is really bright and white, now look a bit to your left and, you might notice an eye, try looking harder and  you will see a similarity to a face, maybe Kratos. 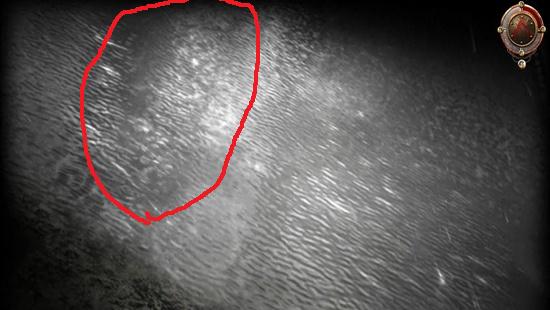 Hey, this could be just a stupid thing that i see, in fact i also see a sort of warewalf and other figures as well, if you guys stare at it for a few second or a minute, you might see some stuff too.

GamingBolt will be here to inform you on what’s going on with this site, and there will be an update on this in the near future.

What do you think it’ll be? do you also see stuff like i am? let us know in the comments section right below!