That is one extensive patch. 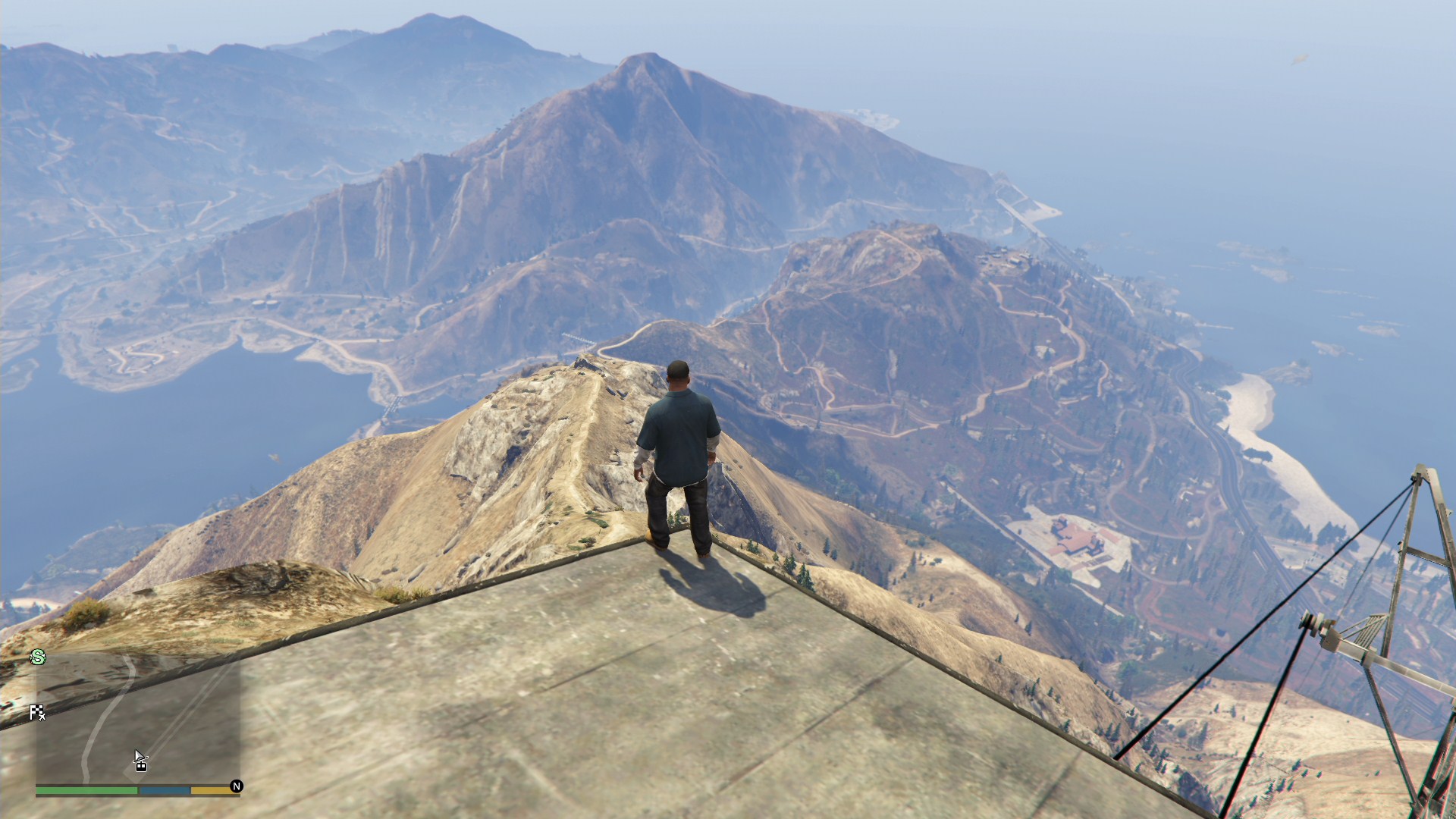 Rockstar has just released a new, massive mod for the PC version of Grand Theft Auto V, which just released under a month ago. The mod fixes a number of annoying bugs related to the garage and vehicles, and it also fixes the problems that PC players may have been facing in GTA: Online.

However, the mod, which is 353 MB, is far more extensive than that. It seems to work a lot of changes, both under and over the hood, and fixes a lot of problems that a lot of PC players may not have even known were there.