New details about Guild Wars 2 have been revealed on the games official blog.

Colin Johanson, the lead content designer for the game has revealed that you won’t have to read through long paragraphs of quest description,  but instead the information will be given out in game, such as:

“If a dragon is attacking, you won’t read three paragraphs telling you about it, you’ll see buildings exploding in giant balls of fire, and hear characters in the game world screaming about a dragon attack,”

“You’ll hear guards from nearby cities trying to recruit players to go help fight the dragon, and see huge clouds of smoke in the distance, rising from the village under siege”. He said 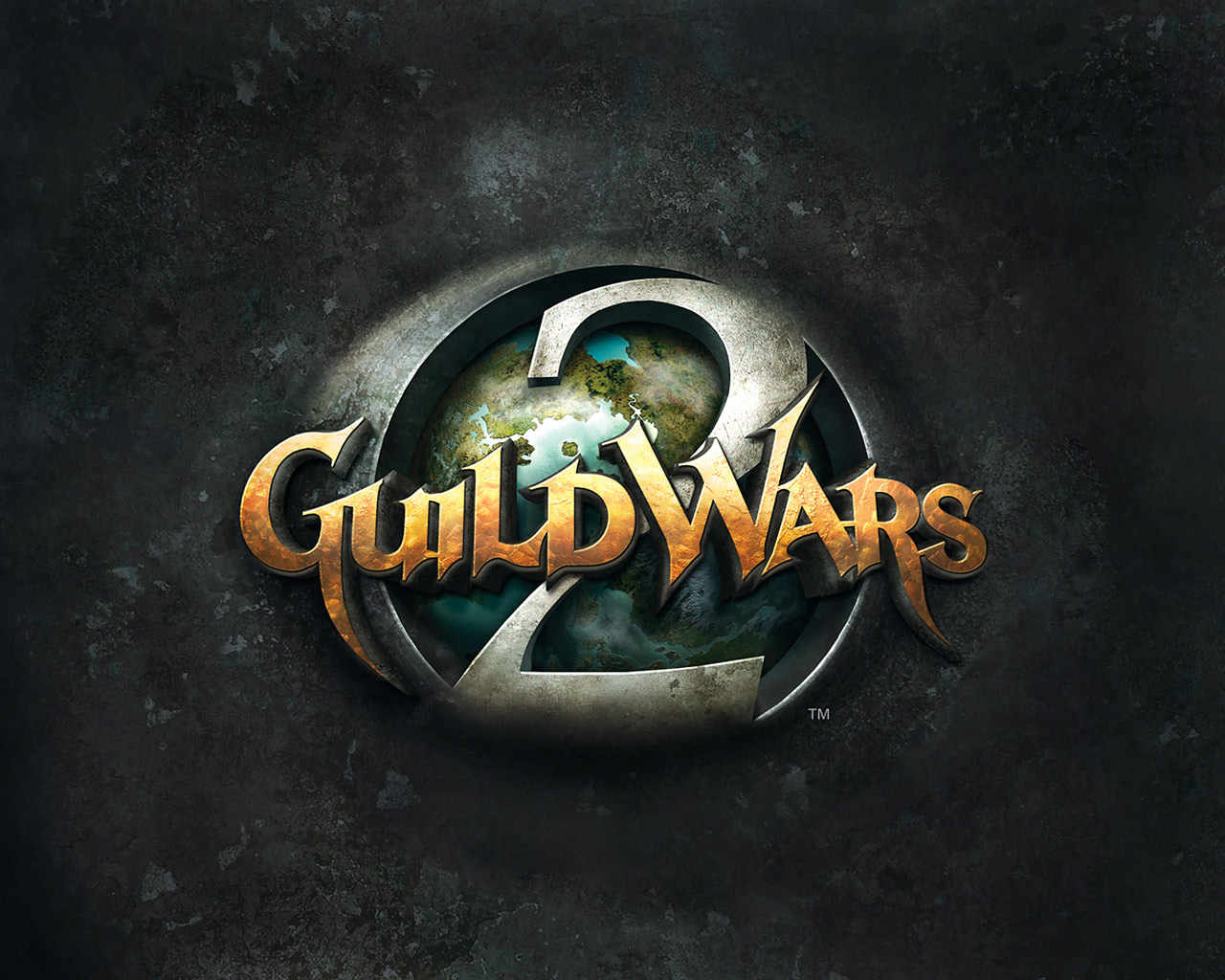 “The character who gives you a quest will tell you ogres are coming to destroy the character’s home, and you need to kill them,you then get a quest which says, ‘Kill 0/10 ogres’ and you proceed to kill a bunch of ogres standing around in a field picking daisies.

“Since every player in the game needs to be able to do this quest, the ogres will never actually threaten the character’s home – they will just eternally pick daisies in the field. The ogres aren’t actually doing what the quest says they are – the game is lying to you.

“At ArenaNet, we believe this is NOT good enough. In Guild Wars 2, if a character tells you ogres are coming to destroy a house, they will really come and smash down the house if you don’t stop them.” He added