Check out the fast-paced action in this new gameplay trailer! 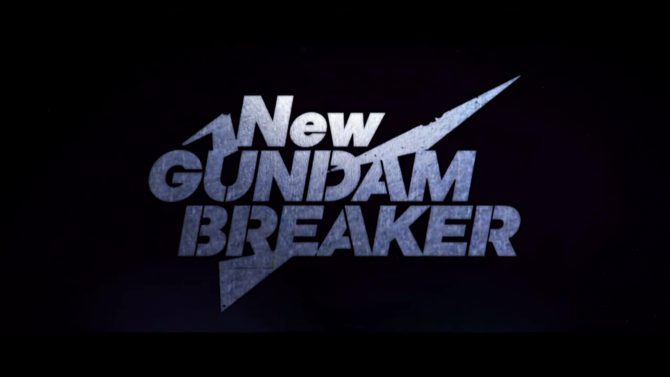 The trailer is 12 minutes long so there’s a lot to see in it. However, keep in mind that this trailer is in Japanese so you may not understand exactly what is being showcased at a given time. Nevertheless, the gameplay looks fast-paced and very entertaining. You can see in the trailer how players collect parts from defeated Gunpla and then proceed to immediately customize and upgrade their own Gunpla. The great thing about this customization feature is that it doesn’t slow down the action a lot.

You can check out the trailer below. New Gundam Breaker is set to release in Japan for the PS4 on June 21. The game will release worldwide for the PC and PS4 on June 22.