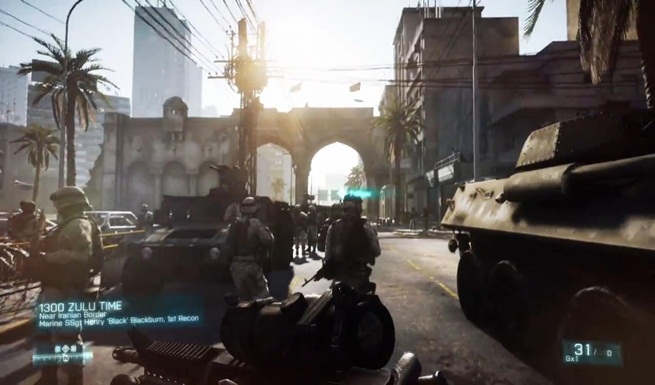 It won’t be a two-seater plane, which means you have to fly it solo. This is actually good because there is less chance of confusion when flying the plane.

“The mp jets are all single seaters,” he revealed.

He also said that two on two fights are the best because it results in enjoyable gameplay.

“It varies from map to map. Generally I think fighters need to be 2 on 2 to be the most fun.”

Hopefully there will be less camping for planes and people will actually concentrate on teamwork, because you know how it can get as you saw in Bad Company 2. He also revealed that dogtags are customizable and can be unlocked for different achievements.

“Dogtags can be unlocked for different achievements and customized in game.”

Kertz is a great source of Battlefield 3 news and today he revealed all this gems to us. Tell us what you think in the comments section below.