New Intellevision Console Is In Development

More details will be revealed on October 1. 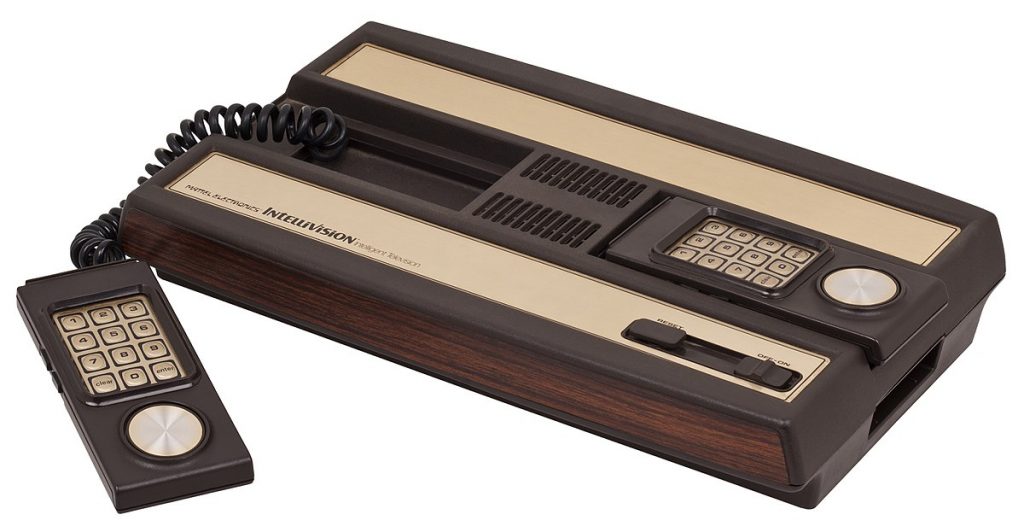 A new console is on the way and it is being developed by Intellivision Entertainment. The development is being handled by Tommy Tallarico who has been a longtime fan of the original Intellivision console, and who is known as the creator of Video Games Live.

There’s not much we know regarding to expect from the console, but we were able to learn a few details from an interview Tallarico had with Venturebeat. The whole idea for the console is to target the family and not just the hardcore gamer. A number of people who had worked on the original Intellivision system will also be a part of this project.

Tallarico also stated that they obviously aren’t trying to compete with Nintendo or Sony consoles. As of now, no details have been released such as the launch date for the system. However, more details about the system will be revealed on October 1.

Are you excited about this new Intellivision system? Let us know in the comments.