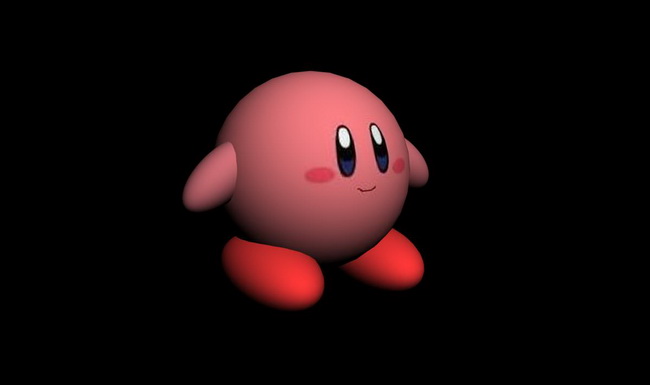 Following last year’s successful Kirby game, Nintendo’s decided do a 1up on us.

They have announced that a new Kirby game is in development for the Wii by Hal Laboratories.

Nintendo released the first Kirby game last both in Japan and US, however the game will get a Europe release on Feb 25 this year.

You can catch the first glimpse of the game over here.