Check out these screenshots from New Little King's Story.

Check out these screenshots from New Little King’s Story.

Game Overview :
New Little King’s Story follows players as they assume the role of King Corobo, tasked with reclaiming his kingdom from the Devil King, “The Nightmare.” Players will experience an incredible journey as they visit seven different kingdoms and battle against evil dark lords that have captured the royal princesses. As King, gamers will need to lead their Royal Guard in every grand battle, and plan attacks wisely as they grow their populations and broaden their territories. 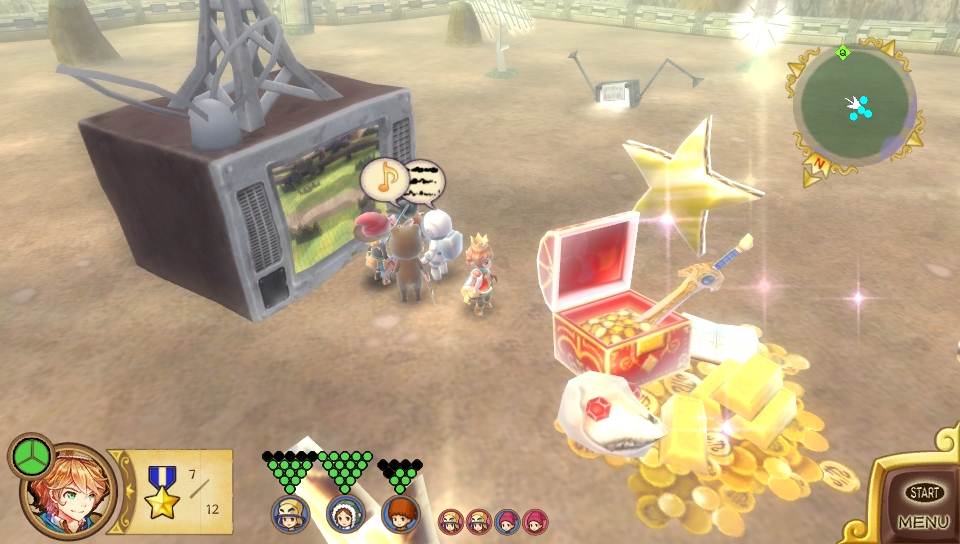 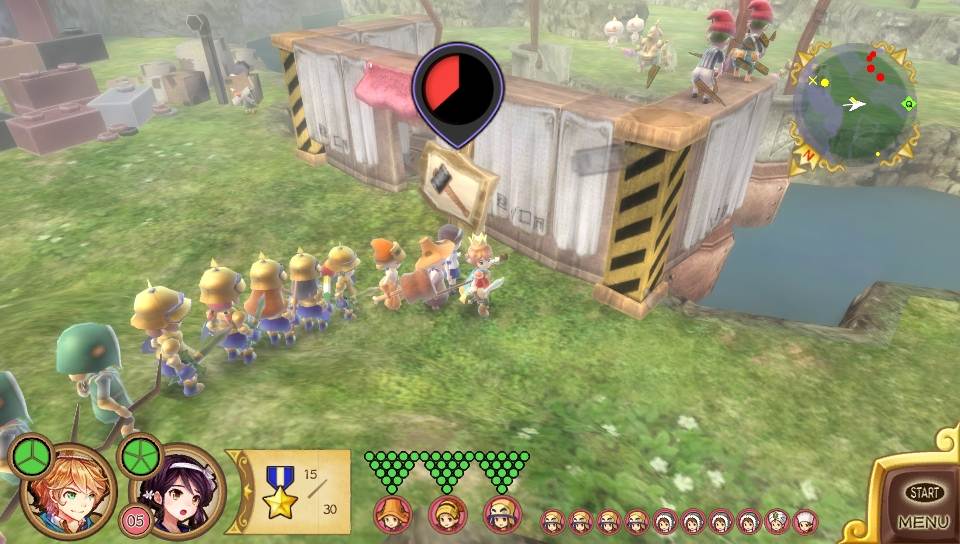 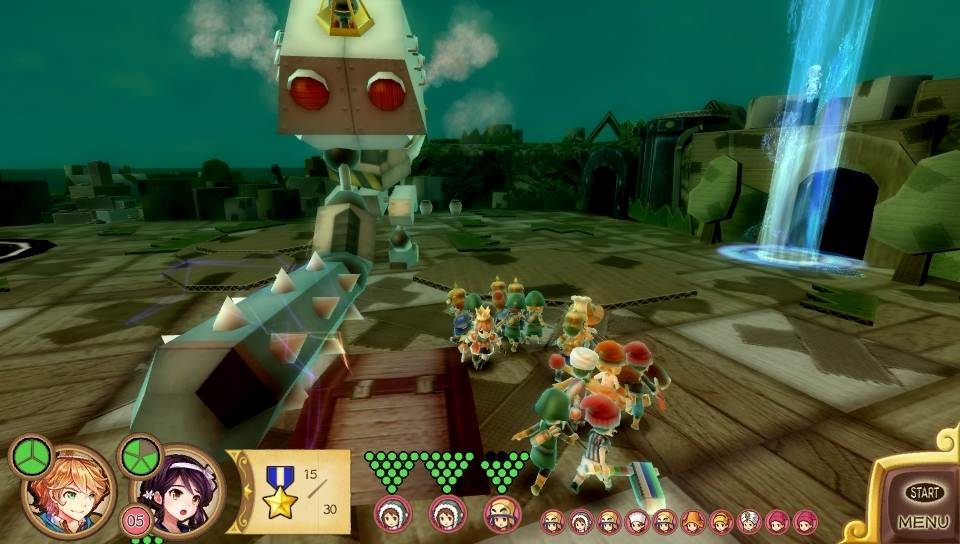 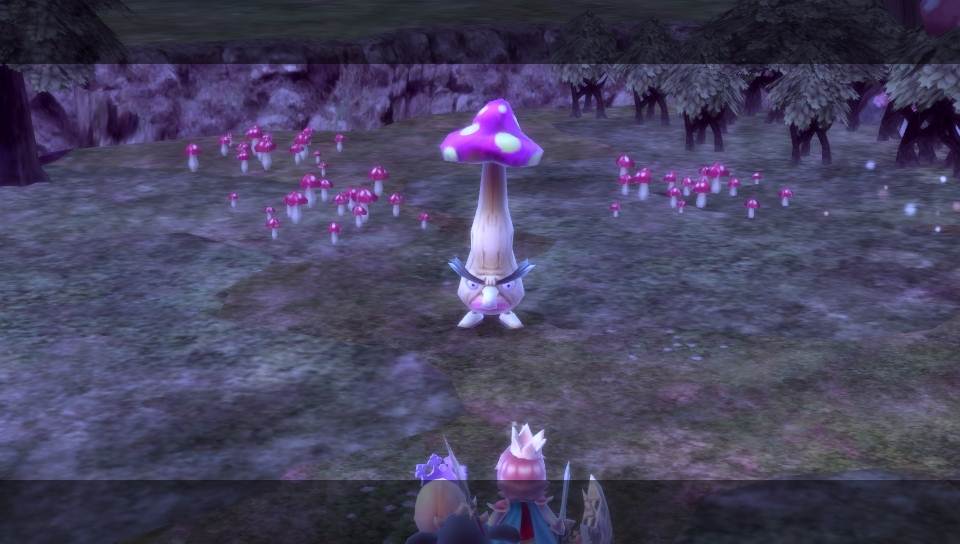 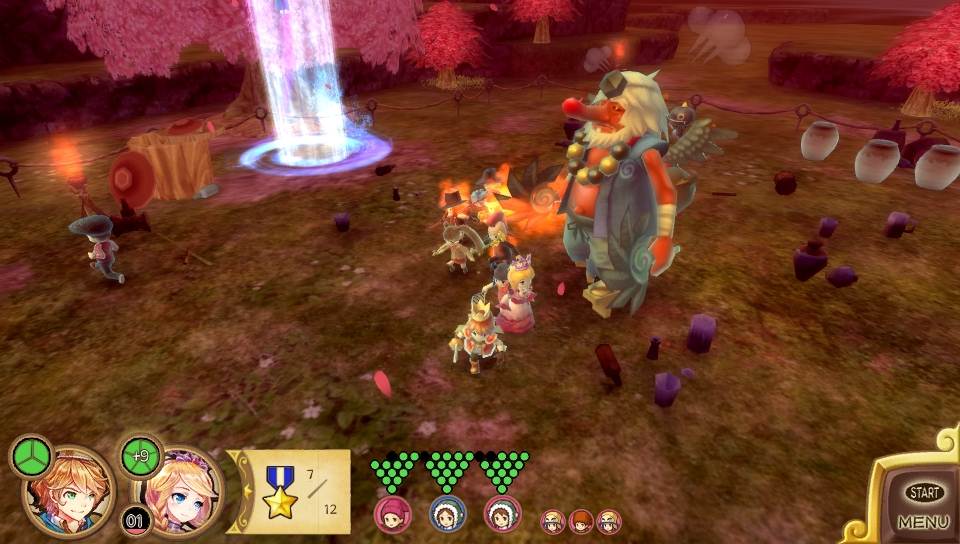 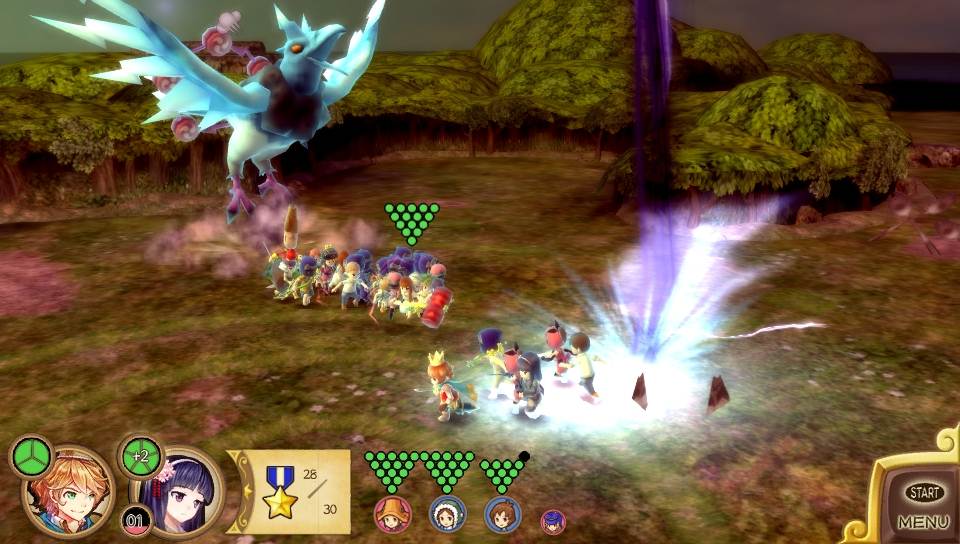 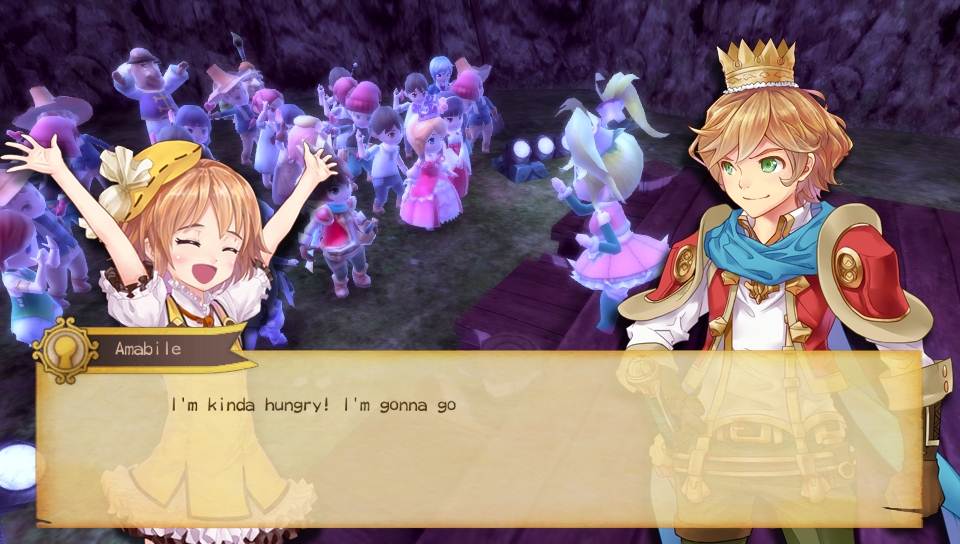 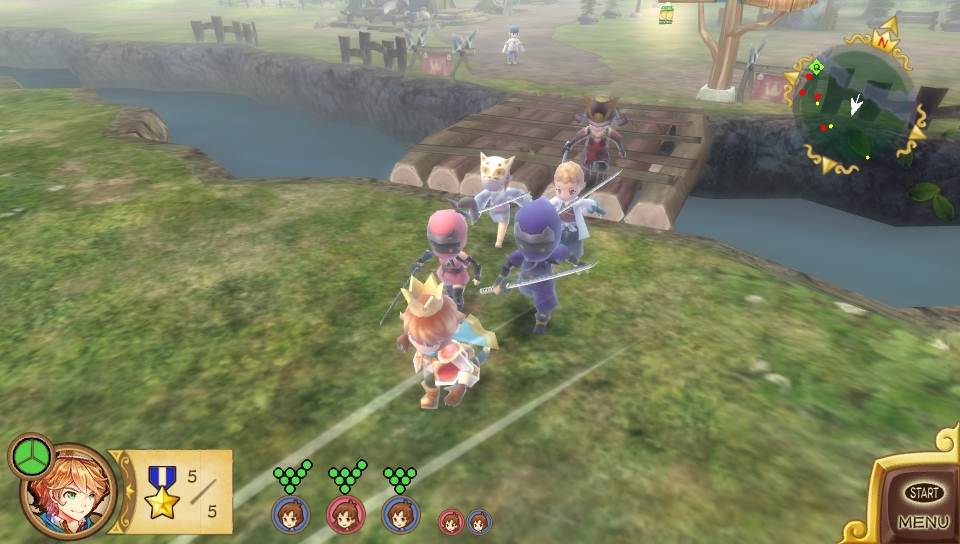 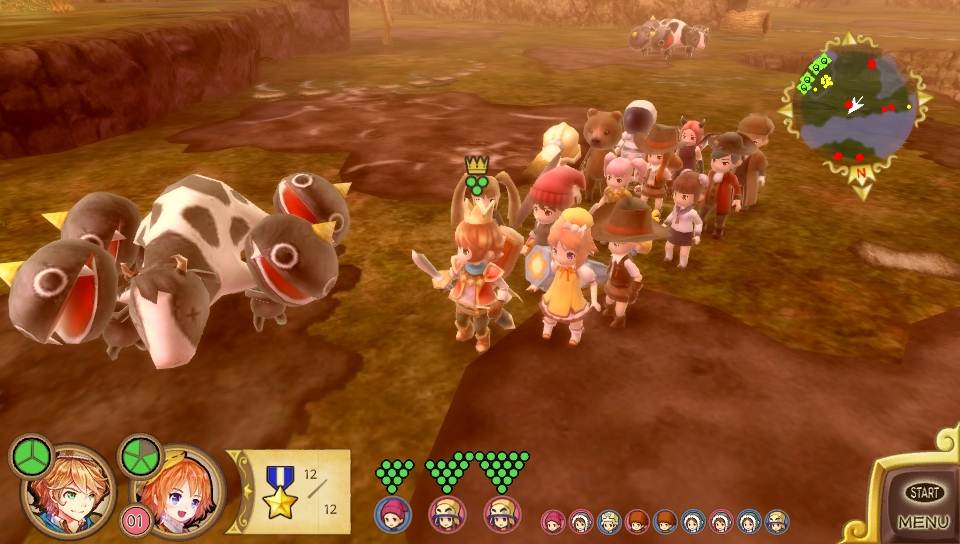 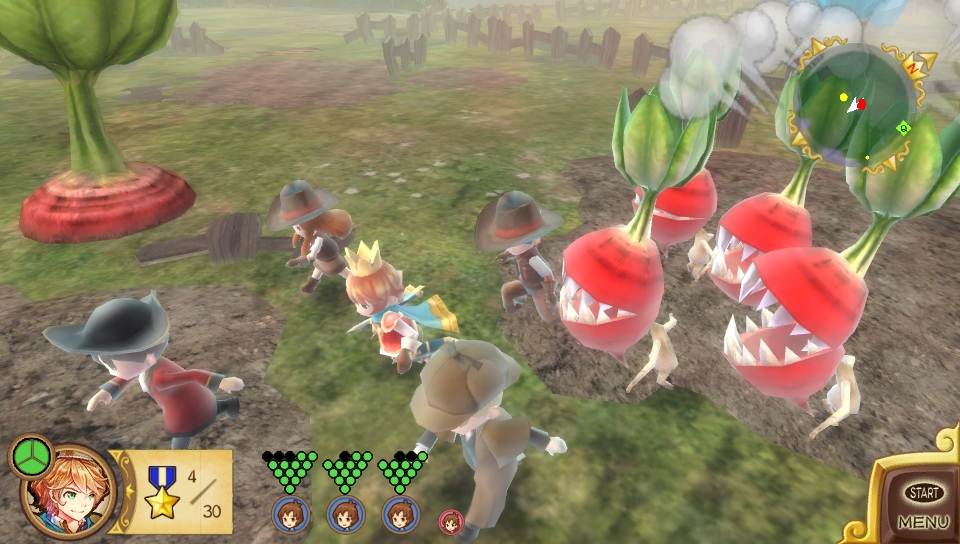 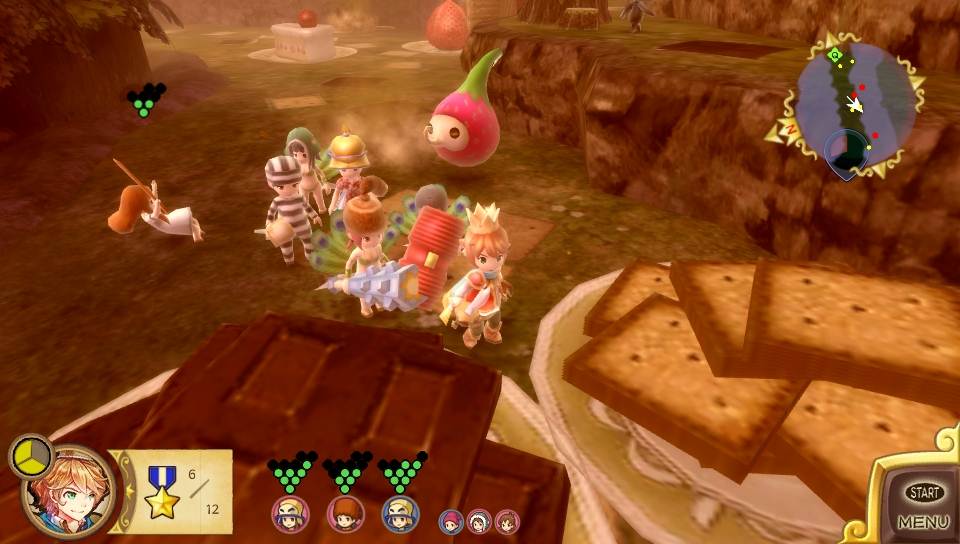