No More Heroes 3 Gets 25 Minutes of New Footage

Grasshopper Manufacture and Marvelous will release No More Heroes 3 exclusively on Nintendo Switch on August 27th, 2021. 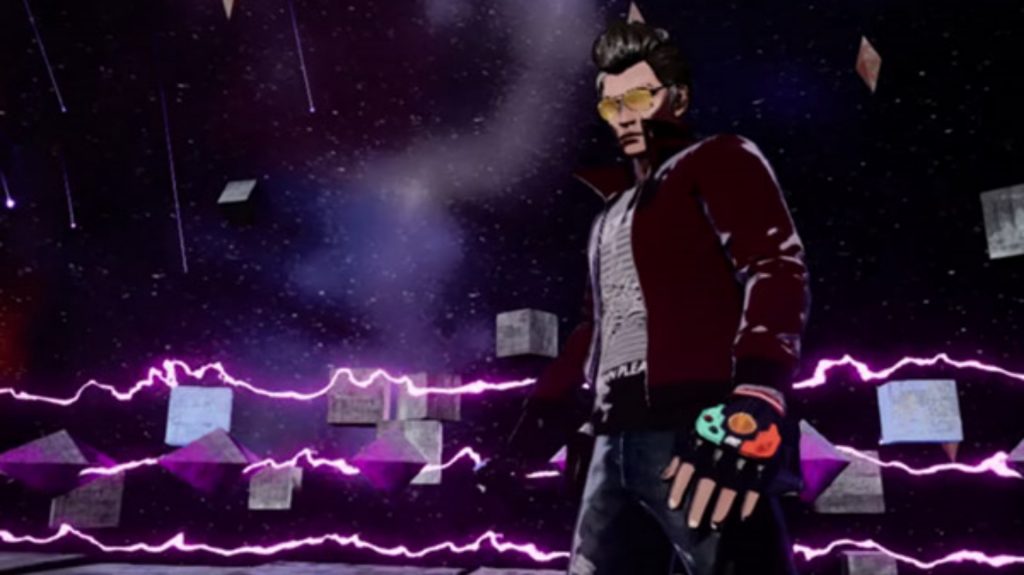 If you’ve been waiting for more footage from No More Heroes 3, wait no longer. Nintendo premiered 25 minutes of footage from publisher Marvelous and developer Grasshopper Manufacture’s latest title during their Nintendo Treehouse: Live live stream.

The footage shows off several of the game’s mechanics, including a fight against regular enemies, a bit of the game’s upgrade’s systems, a mini-game you can play with Travis’ cat, and an early boss fight. The series’ trademark humor and nods to the player were also on full delay.

According to the publisher, “Travis Touchdown, must make it to the top of the Galactic Superhero Rankings in order to stop the evil Prince FU and his ten alien assassins from taking over the Earth.” Players will “enjoy even more hardcore slash-‘em-up action than ever before as you use the Joy-Con’s intuitive controls to wield Travis Touchdown’s trusty Beam Katana along with a slew of pro wrestling techniques!”

No More Heroes 3 will release for Switch on August 27th. You can watch a the new footage below: