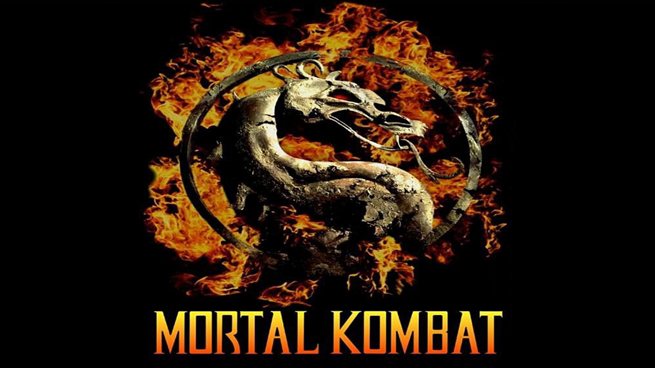 Mortal Kombat is coming to the big screen, but don’t be surprised because there were already two movies made earlier. Warner Bros. Interactive is making the film, or actually their New Line Cinema label is.  They are aiming to produce the film next year, and is expected to launch in 2013.

Their videogame venture was highly successful selling 3 million copies in a short time.

“It’s really important that we show we can bring our game properties to movies instead of just the other way around,” said Warner home entertainment President Kevin Tsujihara.

The last two movies were released in 1995 and 1997 respectively. Tell us what you think in the comments section below.