Plus, all New 2DS XL units will come bundled with Mario Kart 7. 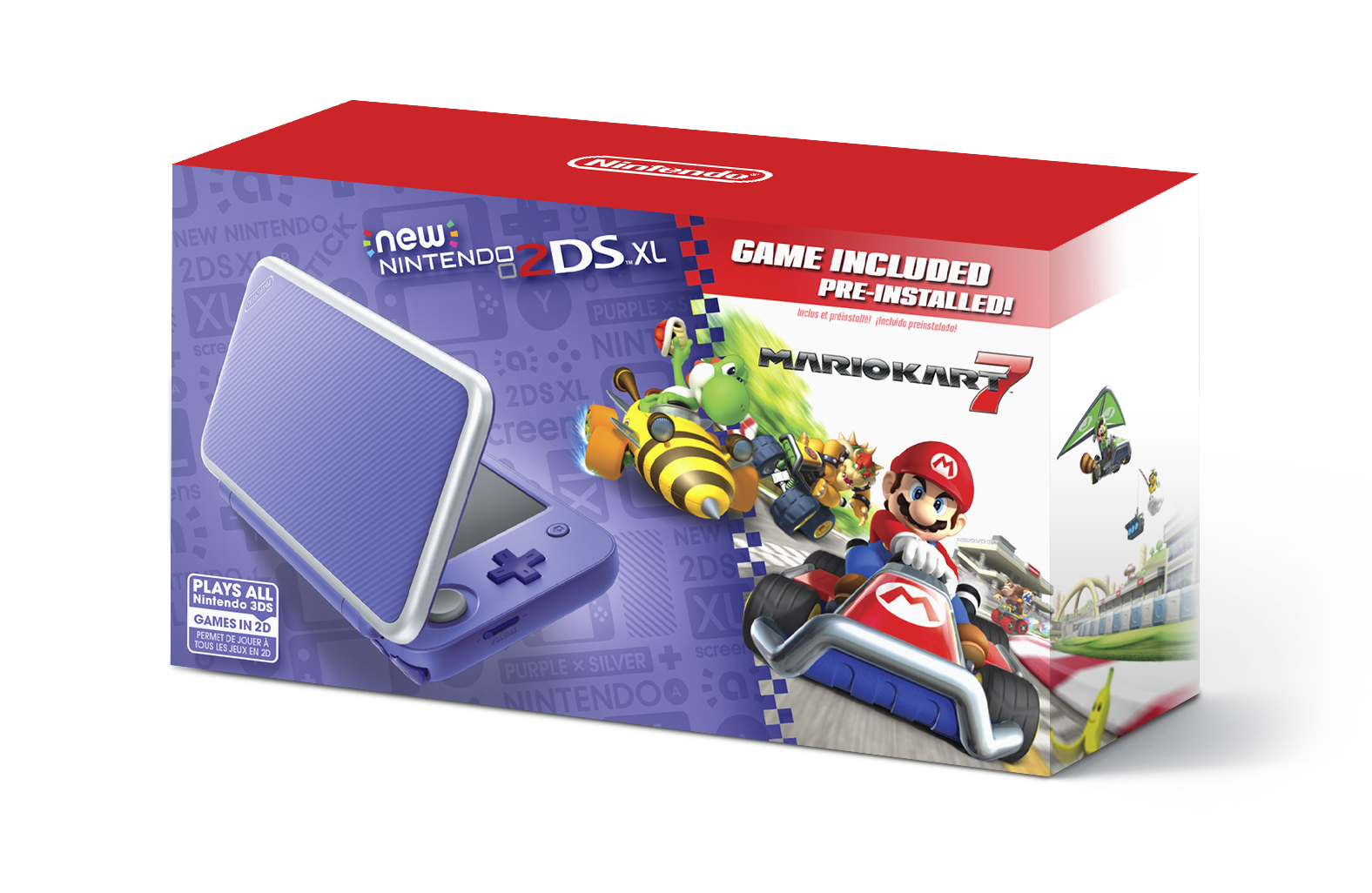 Possibly the most iconic Nintendo console, at least in terms of how it looked, was the Nintendo GameCube. A large part of this had to do with the console’s eponymous cube-like shape, coupled with its friendly handle that just invited users to take it along with them as they went to their friends’ homes. But another big reason was the shocking purple color Nintendo decided to sell the thing in- the same purple color that was also the default for the original Gameboy Advance.

Now, we’re going to be getting a blast from the past, when the New Nintendo 2DS XL purple and silver model launches on September 27. The model will come bundled with Mario Kart 7, for the standard retail price of $150.

Nintendo has also announced that going forward from that day, all 2DS XL models in all colors will come included with a copy of Mario Kart 7, for no additional cost. So that’s good. Take a look below.