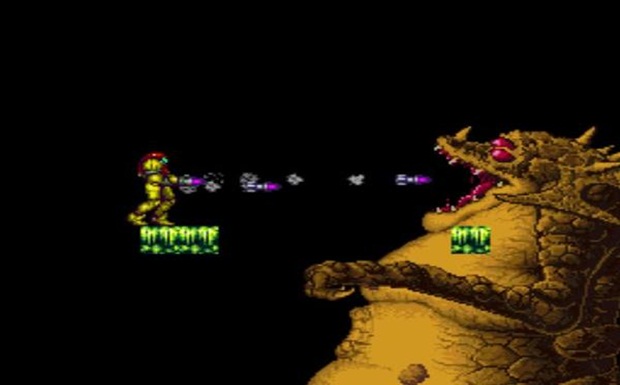 In their Nintendo Direct presentation today, Nintendo announced that they would be bringing over games from the classic SNES over to New Nintendo 3DS systems. Games such as Super Mario World, Pilotwings, and F-Zero are going to be available on the Nintendo eShop starting today, with titles such as Earthbound, Super Metroid, and The Legend of Zelda: A Link to the Past confirmed to be coming in the next few weeks.

Nintendo also seem to be committing themselves to better emulation for these games on the 3DS, announcing a ‘Pixel Perfect’ mode that will try to be as accurate to the originals as is possible.

That said, no pricing details were announced. Nintendo also did not confirm whether or not people who already own any of these games on the Wii U can expect a discount on the 3DS versions. Still, having the ability to play Donkey Kong Country on the go is probably a good incentive for a lot of people to splurge on the New Nintendo 3DS.