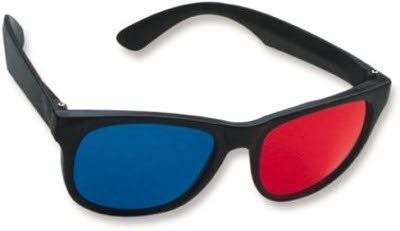 Nintendo has been trying to get 3D gaming to be a thing for a very long time. The Virtual Boy was their first, horribly botched and disastrous attempt, but they then experimented with the technology on the GameCube and the Gameboy Advance, before finally giving it a second go with the Nintendo 3DS. The Nintendo 3DS was their most “successful” attempt at it, but whatever success the handheld saw was more on account of its software than its 3D.

But Nintendo seems undeterred, at least on the research and development side. A new patent filed by Nintendo indicates they are still looking at ways to bring 3D gaming to the masses. This new patent in particular involves eye tracking via a small camera or monitor affixed to your TV, which would then create the illusion of depth for the player without necessitating glasses (though a variant of the patent also indicates eye tracking via glasses). The stereoscopic effect achieved here would be not like on the 3DS, but rather achieved as an optical illusion via image rendering.

It could well just be a patent filed that goes nowhere. That happens all too often. However, for now, it does seem to indicate that Nintendo is at least researching ways of bringing 3D gaming, possibly to the Switch—at least in console mode. 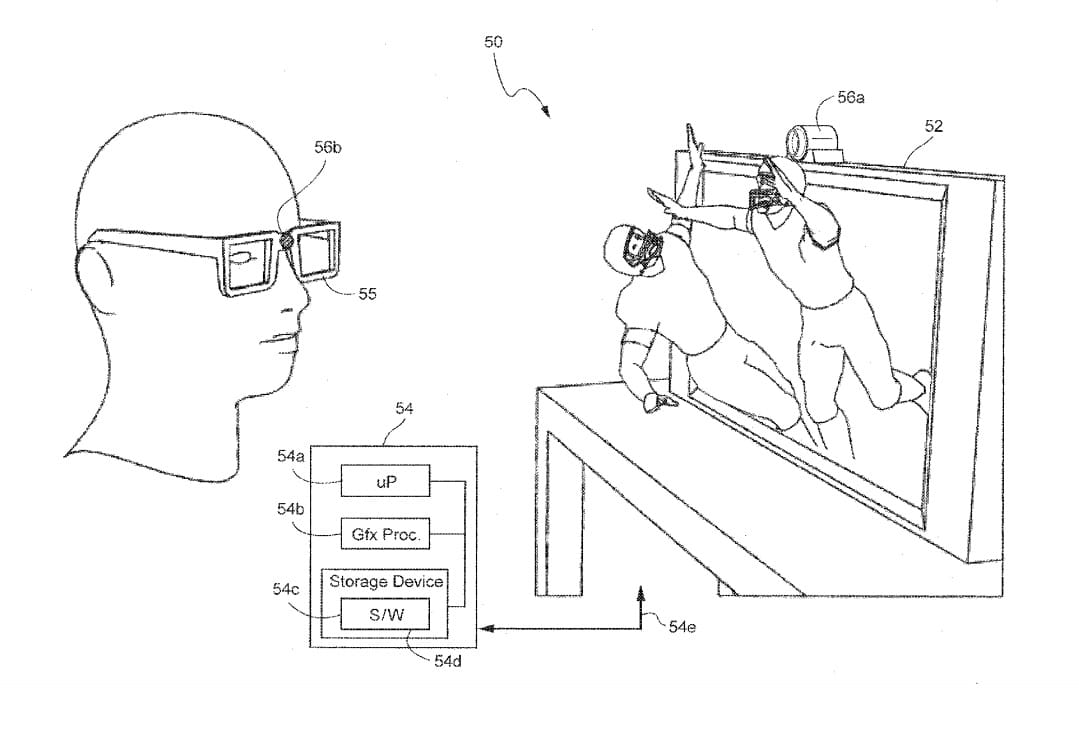