Recent reports have suggested that the long-rumoured Switch redesign is going to be announced before E3 kicks off in mid-June. 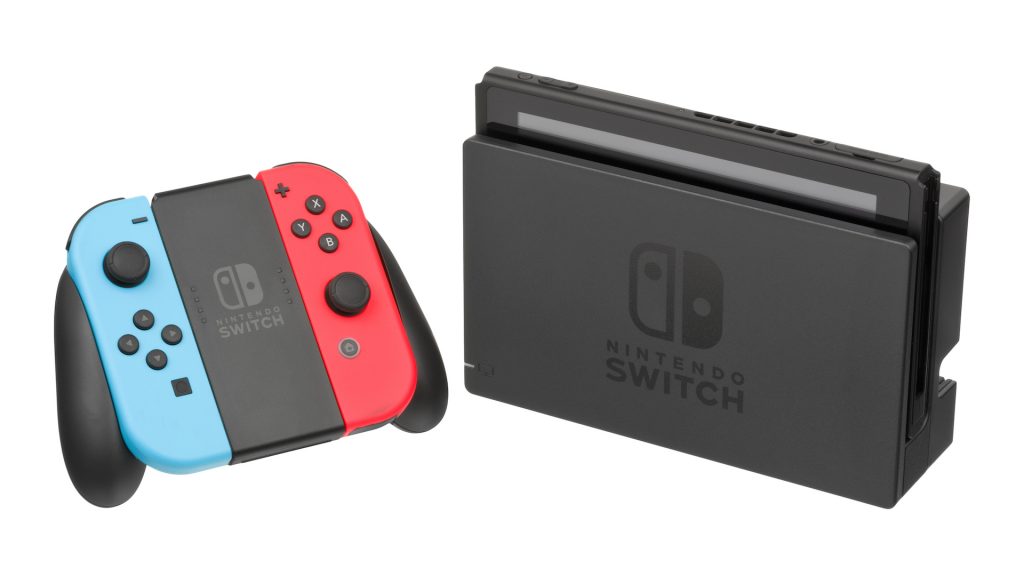 The rumours surrounding a new Switch model – colloquially being referred to as the Switch Pro – have been gathering momentum for a long, long time now, but it’s starting to look like we’re at a point where an official announcement from Nintendo is imminent. Recent reports have suggested that the console is going to be announced soon before a launch later this year. Ahead of that, a premature retailer listing seems to have spilled the beans on the console’s existence as well, adding more fuel to the already roaring fires.

As spotted by @Alphabeat_g on Twitter, a listing for the “New Nintendo Switch Pro” was recently spotted on Amazon Mexico. Retailer listings can be made erroneously, of course, but Amazon Mexico in particular has leaked things accurately in the past (inadvertently, of course), while there’s also the context of months upon months of incessant leaks to consider in this particular case.

Of course, the product being called the New Nintendo Switch Pro is interesting, to say the least, and makes one wonder whether there are two “New Nintendo Switch” models coming up, one regular and one of the “Pro” variety. It’s been claimed in reports that the current default Switch model is going to be replaced, so this would definitely fall in line with that.

Of course, right now, it’s all just speculation, and all we can do is wait for official word from Nintendo. Meanwhile, another recent report revealed some more potential new details on the console, including the inclusion of an ethernet port, USB 3.0, a Surface-style back flap for tabletop usage, and more. Read more on that through here.

I just find this on Amazon Mexico 👀 pic.twitter.com/lGa6ViQL3V