There's a lot of Pokemon. 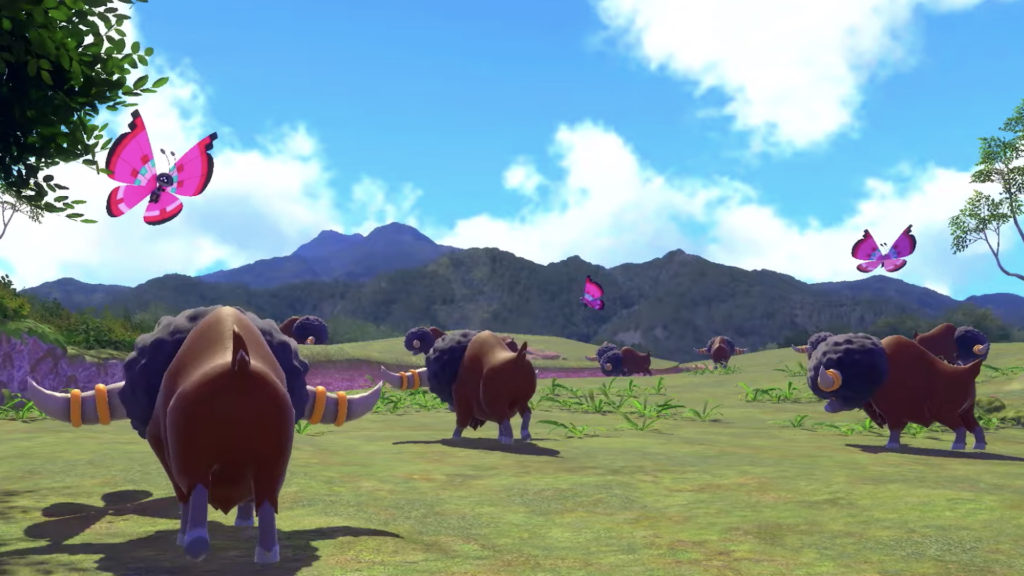 There’s less than 24 hours to go before New Pokemon Snap is released into the wild. To mark the occasion, Nintendo has released one final trailer before the game launches, and it’s a doozy. Clocking in at over five minutes long, the trailer takes prospective players on a virtual tour of the islands that make up the Lental Region and some of the environments players will travel through.

The trailer goes into detail about Pokemon behavior, the way Pokemon act at night, and Pokemon instincts and shows off a wide variety of the Pokemon players will see during the game, as well as the kind of behavior that they’ll want to capture to take the best pictures. Like its predecessor, New Pokemon Snap an on-rails game, giving you limited time to photograph each Pokemon. There are also branching paths to discover and items that can change Pokemon behavior, so learning the environments will be crucial to getting the best shots.

New Pokemon Snap looks like a fairly simple game, but there’s clearly a lot to find if you really want to. The game releases April 30th on Nintendo Switch.