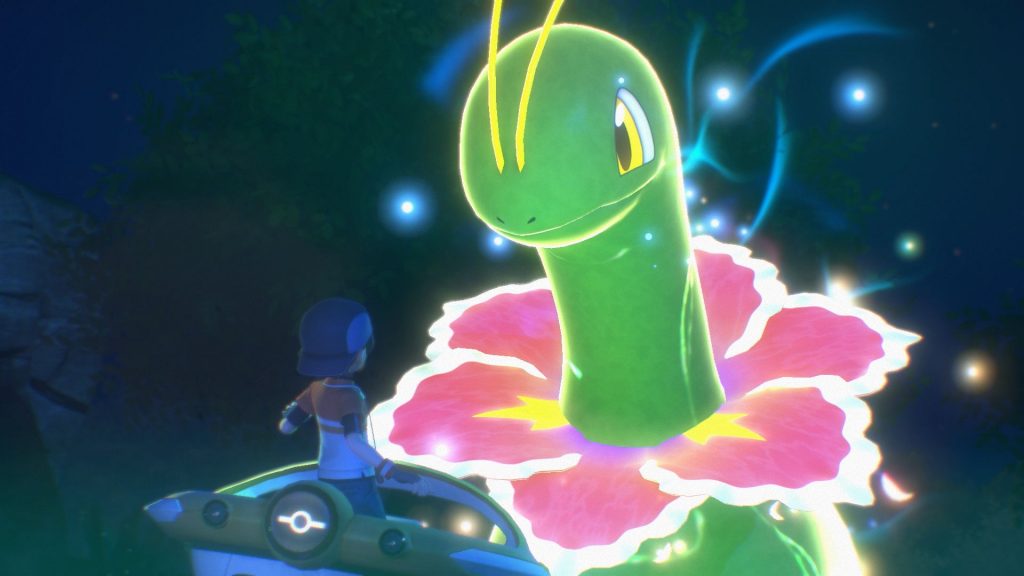 Out of nowhere, Nintendo recently announced that they’d be releasing a new free update for New Pokemon Snap, which released earlier this year, and that the update in question would be adding plenty of content to the game. That update is out now, and the full patch notes for it have been released.

Three new areas have been added to the game, namely Secret Side Path, an area where you shrink down, so the Pokemon all appear larger in size; Mightywide River, where you’ll be riding down a river’s rapids through a rugged valley; and Barren Badlands, where you’ll be traversing through a barren area full of geysers and poisonous swamps.

These new areas also include 20 new Pokemon, while other additions include new photo filters, frames, player icons, stickers, and research titles. You can check out the full patch notes below.

New Pokemon Snap is available exclusively on the Nintendo Switch.