Some spice in your life. 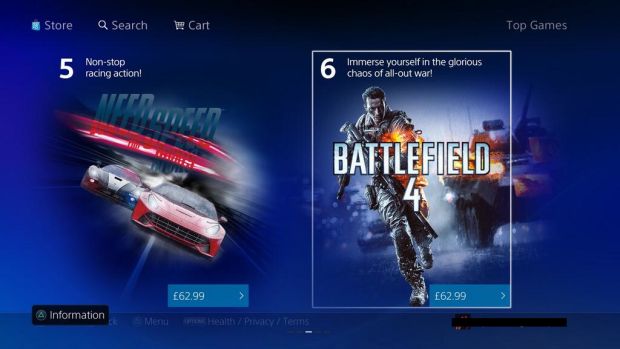 Looks like Sony plans to change that- apparently, briefly yesterday, Sony pushed through an update for the PSN Store by mistake. The new update changes game pages on the Store, listing each game’s storage requirements and features (such as Cross Platform Play, Remote Play, and the like) more clearly. High resolution trailers play in the background automatically, and each game has multiple tabs, corresponding to the game itself, themes, avatars, DLC, and more.

It sounds like a sensible and sleek setup. DualShockers managed to get some screenshots, which you can see below. Hopefully, this is an update Sony pushes through for real soon- what I’ve seen of the new PSN Store, I like. 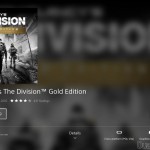 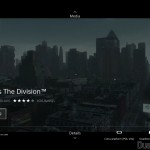 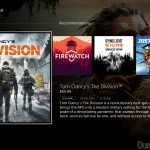 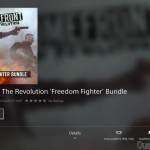