RPG fans have plenty to look forward to in the coming months.

RPG fans tend to have plenty of excellent new games to play each year, and it’s looking like 2022 is going to be no different. In fact, the volume of RPGs set to come out in the coming twelve months is mouth-watering, with many major games set to launch in 2022 that should appeal to genre fans. Here, we’re going to take a look at a few such games. 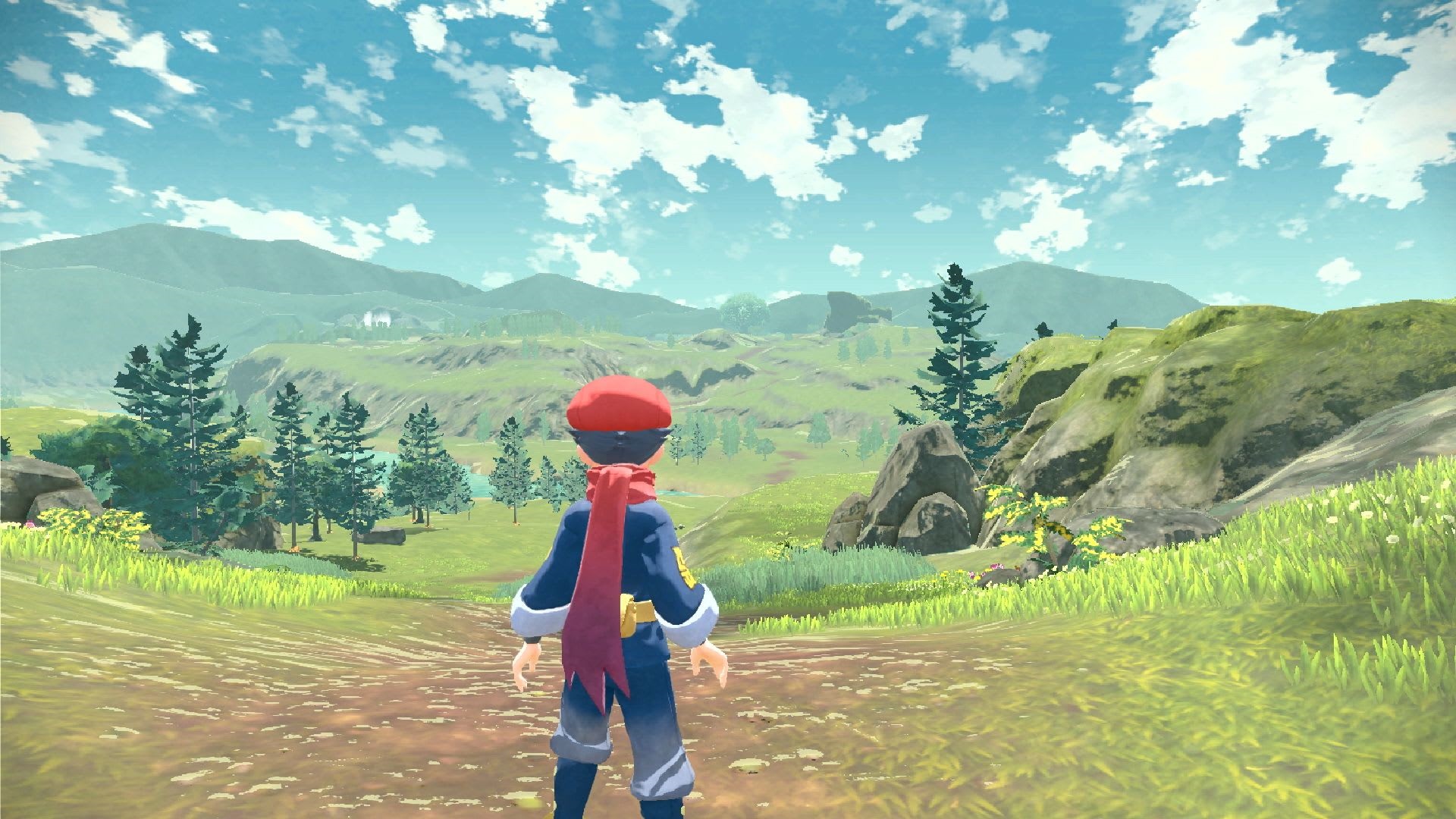 Pokemon fans have been asking for the series to try new and different things for quite some time now, and with Pokemon Legends: Arceus, it has finally happened. Adopting an open world approach and taking elements from games such as Breath of the Wild and Monster Hunter, Pokemon Legends has delivered on all the promises it made to its fanbase.