The game releases on Switch on May 13th. 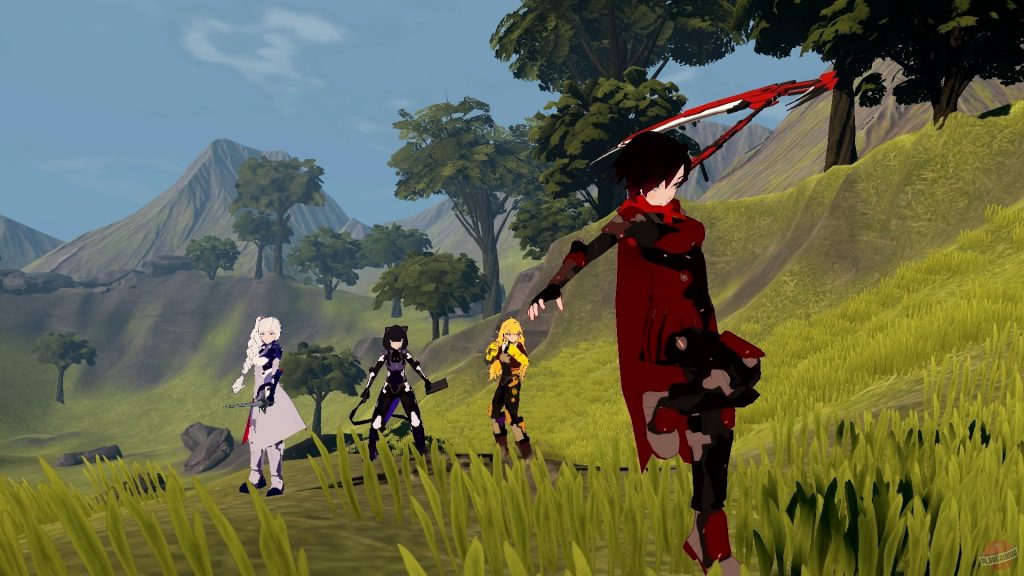 Aspyr Media and Rooster Teeth Games have released a new gameplay trailer for RWBY: Grimm Eclipse – Definitive Edition, a remaster of the 2016 game of the same name.

The trailer shows RWBY characters Ruby, Weiss, Blake, and Yang hacking and slashing their way through the forces of the Grimm and the evil Dr. Merlot. The trailer also shows off the game’s local and online co-op, Horde mode, skill trees, and new outfits that are exclusive to the Definitive Edition.

Here’s a bit more on what to expect from RWBY: Grimm Eclipse – Definitive Edition, straight from Aspyr Media.

“In RWBY: Grimm Eclipse – Definitive Edition, join your friends in intense combat action as one of eight students of Beacon Academy and stop the evil forces of the Grimm and Doctor Merlot. Level up your favorite RWBY character and traverse Remnant in new storylines or the Grimm Gauntlet mode. Recruit your friends and team-up to save Remnant!

While the original game released on PC, Xbox One, and PS4 to middling reviews, this version is only releasing on the Switch. It comes out May 13th.

Check out the trailer below, courtesy of Aspyr Media.