All new set of screenshots, along with the second in a series of trailers, for the upcoming Kadokawa Games RPG, Natural Doctrine were released, giving us our best yet look at what to expect from the proposed February 2014 released title.

Natural Doctrine follows some typical RPG elements, such as turn based combat, the utilization of magic both in and out of combat, and the inclusion of multiple sentient species of life. All pretty standard fair, right? Where Natural Doctrine deviates, however, and becomes a more unique game is that the over arching theme of the game is natural selection. It’s humans versus a number of other alien races battling it out for supremacy. However simple, it’s actually a pretty unique and awesome idea for a fighting game, especially an RPG.

The trailer and screens give us a good look at what we’ll see in terms of both battles and the overall environment of the game. Check them out for yourself to see. Things are looking good.

Natural Doctrine is planned for release exclusive on PlayStation across PS Vita, PS3, and PS4. 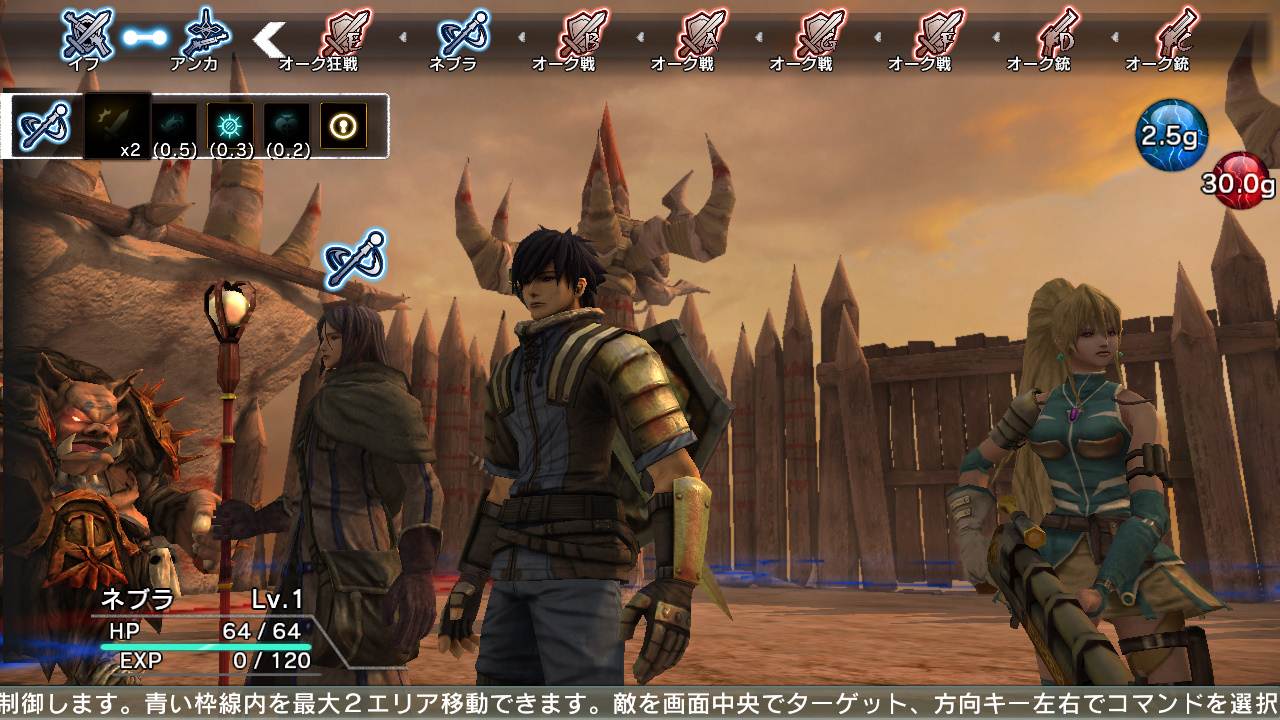 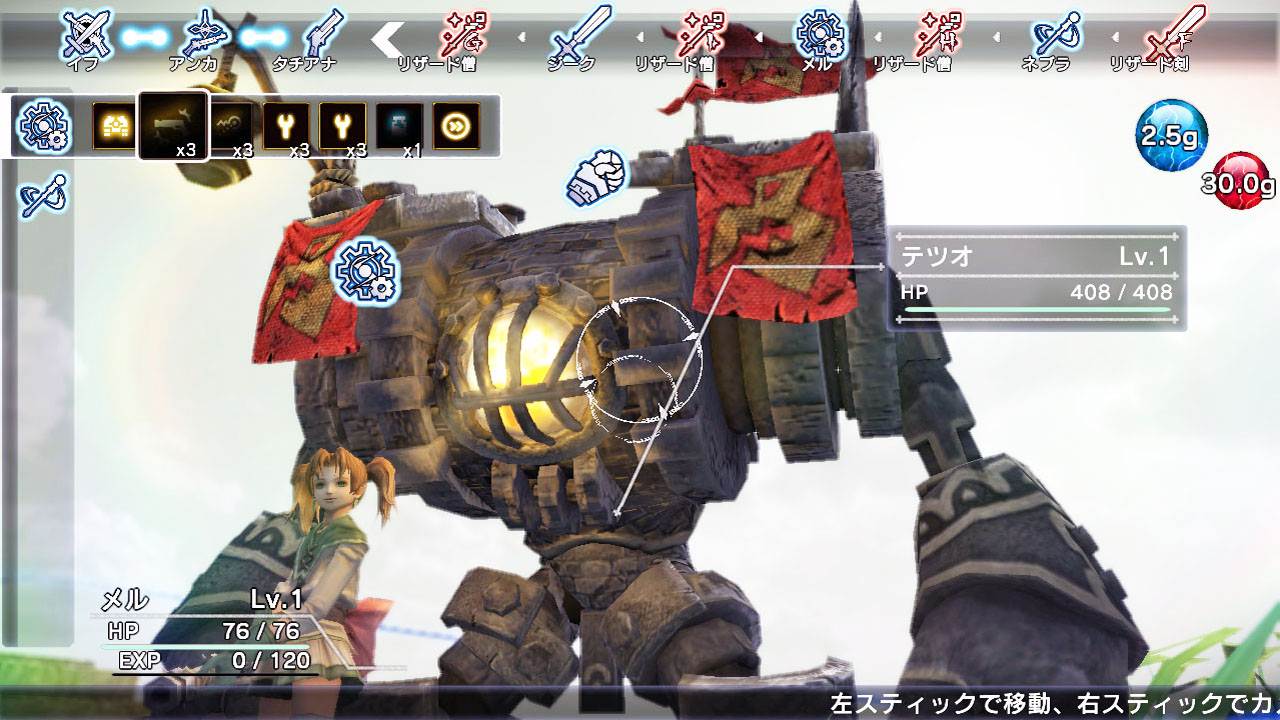 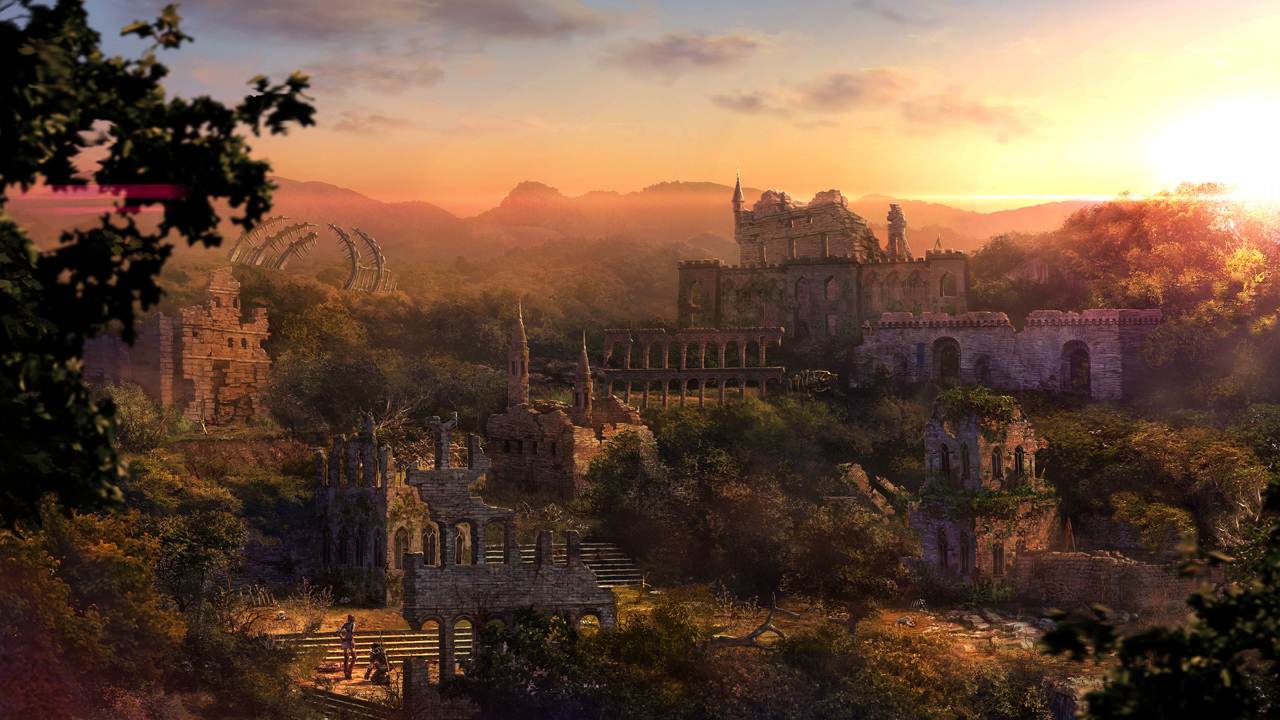 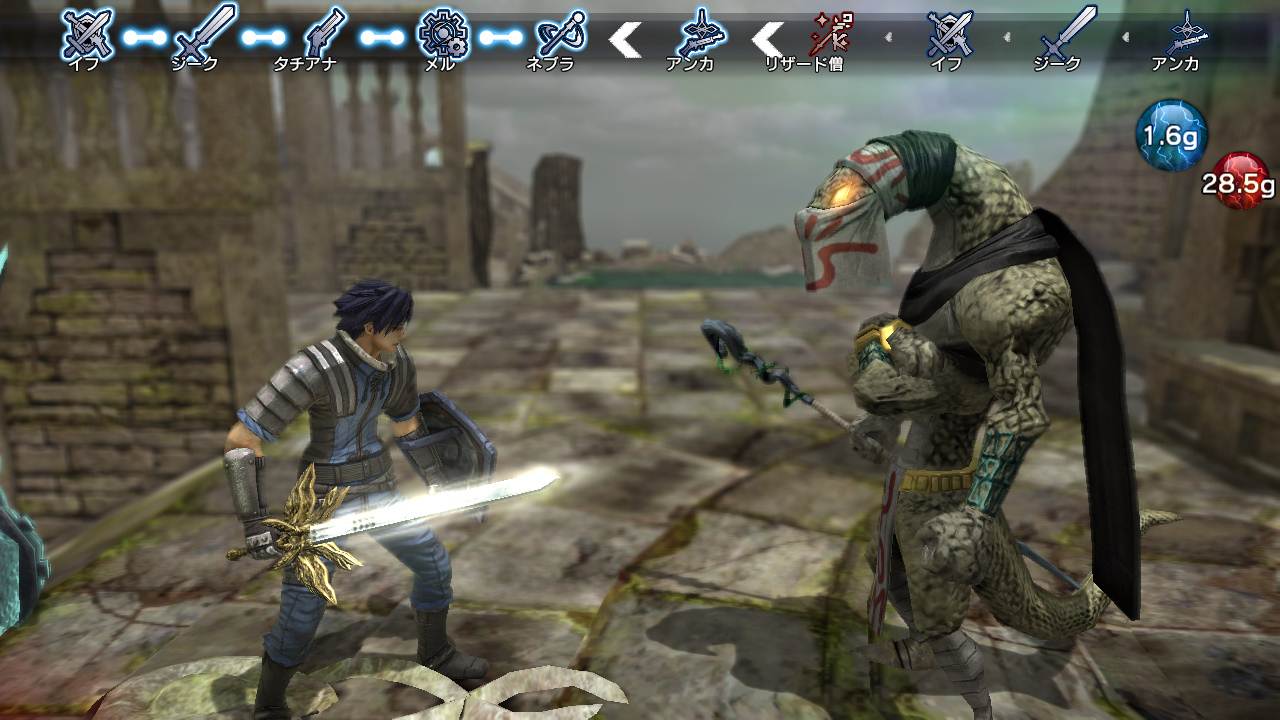 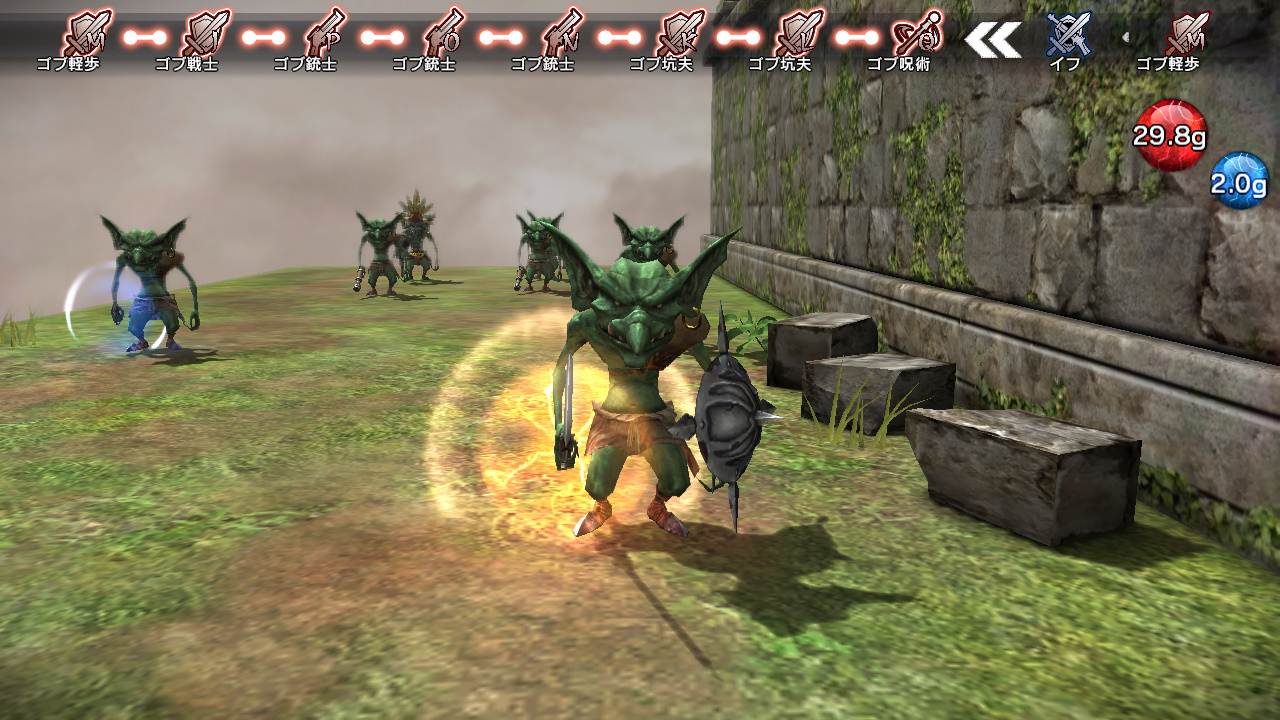 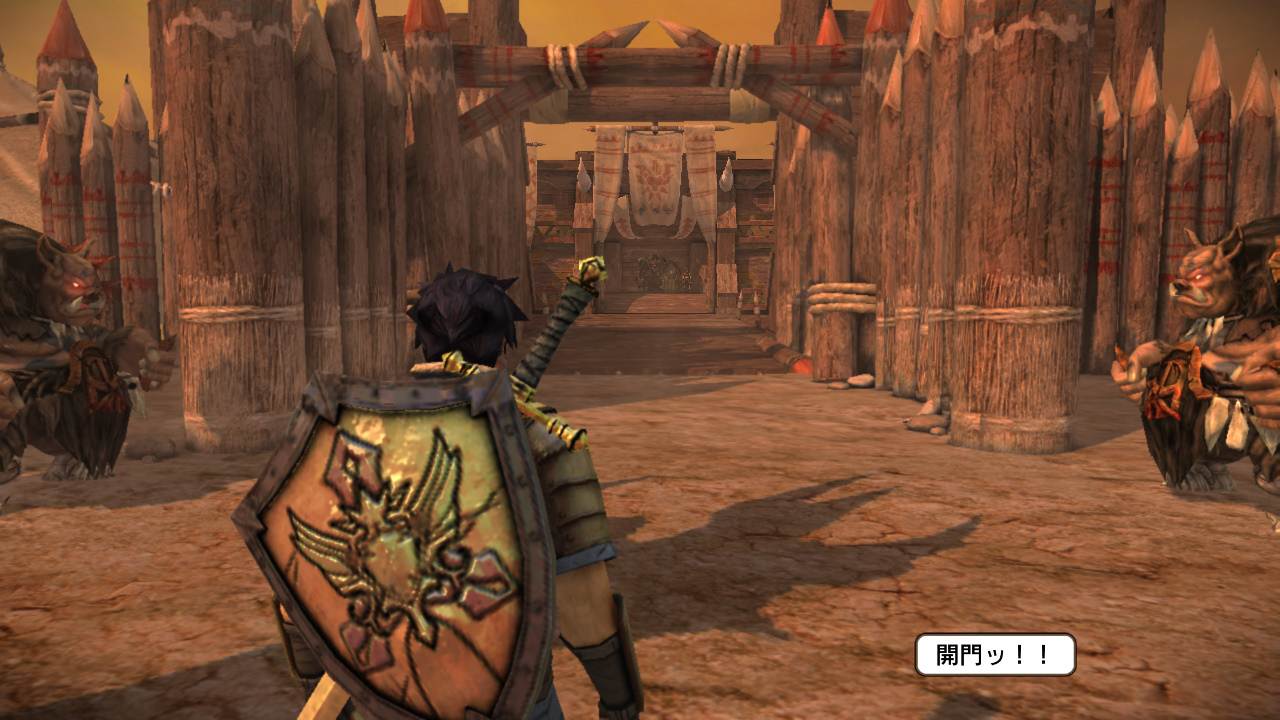