Check out these new screenshots from Super Mario 3D Land. Nintendo updated its site with these new images as they held their Tokyo Games Show press conference. The game looks really good as you can see in the screens below.

‘The game is being created by the same development team that worked on the Super Mario Galaxy games and Donkey Kong Jungle Beat, currently part of Nintendo EAD Tokyo. As it will be a new installment in the main Mario series, Super Mario 3D Land follows Super Mario Galaxy 2 in this respect.’

The game will be released on November for the 3DS. Tell us what you think in the comments section. 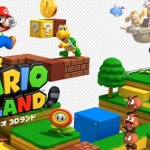 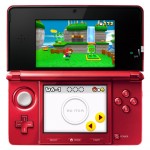 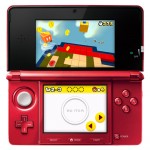 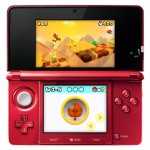 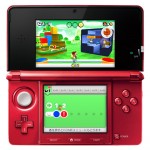 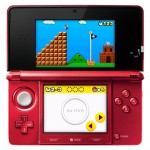