New Switch Pro Dock Reference May Have Been Datamined in the Recent 12.0.0 Firmware Update

The recent Switch firmware update might not have had much to it, but it's possible it was hiding evidence of an upcoming hardware revision in plain sight. 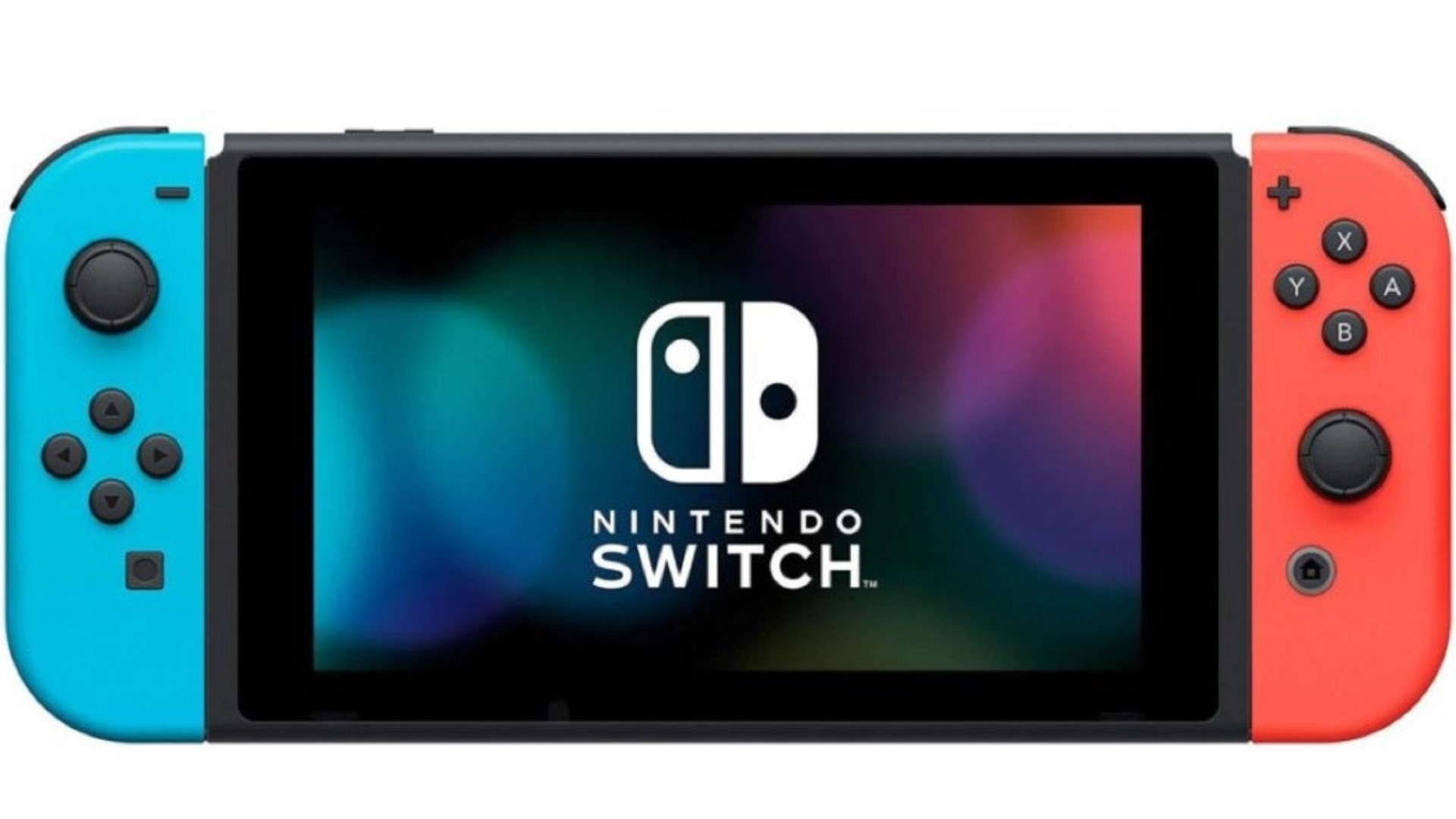 Nintendo Switch Pro rumours have been coming in thick and fast for a while, and with the evidence mounting that the supposed hardware revision is indeed in the works, anticipation for an official announcement is growing. Recently, Nintendo released the 12.0.0 firmware update for the Nintendo Switch, and though the update itself was surprisingly lightweight in most regards, it turns out it may have been hiding some references to an upcoming Switch revision.

Over on Twitter, @OatmealDome has been digging into the firmware update’s files, and seems to have uncovered a lot of references that could be possibly pointing to a Switch Pro (or whatever Nintendo ends up calling it). In addition to what seem like references to 4K (which the Switch Pro is allegedly going to be capable of) and the addition of being able to update the dock’s own hardware with future updates, the firmware update, interestingly enough, also seems to refer to a new cradle (which is what a Switch dock is referred to as) for “Aula”- which, of course, is supposedly the internal codename at Nintendo for the new Switch model, as previous datamining has uncovered as well.

Recent reports have uncovered significant details on the as-of-yet unannounced Switch revision, from support for Nvidia’s DLSS to an OLED screen for the tablet and more. It’s also been suggested that the hardware revision could receive some exclusive games, while a recent patent may also be hinting at a Joy-Con redesign.

I’m NOT SAYING that this is “Prefer 4K DisplayPort over USB 3.0”.

But, if it is, it makes sense. The Switch uses DP for video output, and 4K output is rumoured for the new model. pic.twitter.com/mFDbR6TAQF

It appears that update 12.0.0 has added the capability for the Dock’s internal firmware to be updated.

Can’t see an obvious reason why.

About my earlier tweet about update 12.0.0 being able to upgrade the dock firmware…

There is also this setting:

"CrdA" = Cradle (Dock) for Aula. Aula is the codename for the new model.