What could 2018 bring us that could beat this year? Knack 3 maybe? 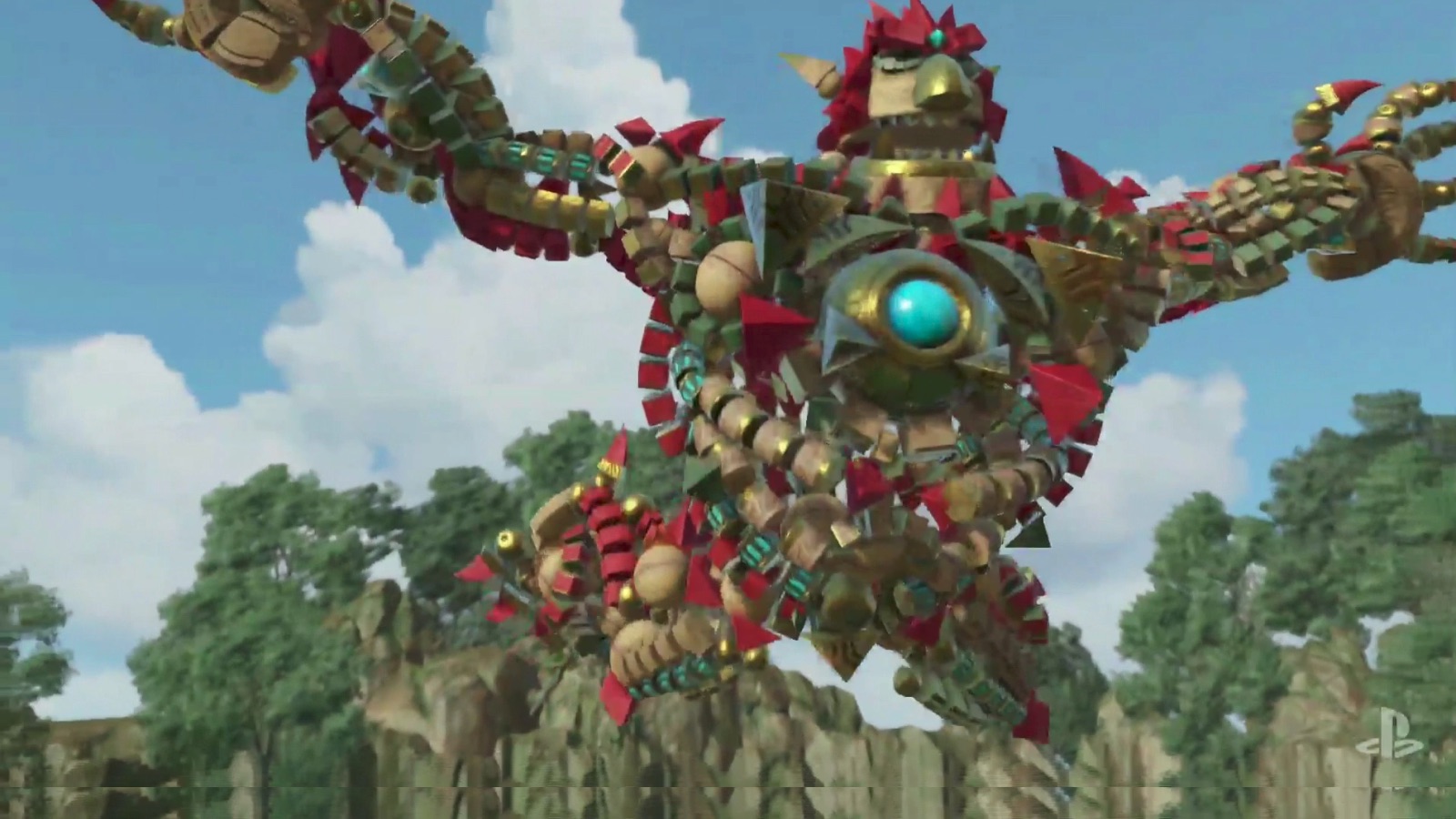 In a recent mass interview delivered by 4Gamer (via DualShockers), several prominent figures working on PlayStation games with Sony Computer Entertainment Japan dropped some cryptic hints about what they have in the pipeline for 2018 and beyond.

Teruyuki Toriyama, who many of you might know from Bloodborne is just getting off of No Heroes Allowed! VR and in 2018, hopes to start full scale development on something just in the first phases of planning. Bloodborne 2 please? Another figure related to Bloodborne, its producer Masaaki Yamagiwa, also hopes that that he’s been cooking behind the scenes will finally be able to be shown off.

From the lighter side of their catalog, Takamitsu Ijima, senior game designer from Knack and Knack II, as well as Knack II Senior producer Yusuke Watanabe will be laying the groundwork for projects far further off than next year. Keiichiro Toyama from Gravity Rush will continue to experiment into 2018, and while his work is a long way off he hopes fans will be happy with what comes out.

Finally,Everybody’s Golf Kentaro Motomura will also have some information about that Wild Arms mobile titles as well as maybe a few surprises, while LocoRoco creator Tsutomu Kouno hasn’t been able to ship anything new in the last few years, working on the PS4 remasters of LocoRoco 1 & 2, but hopes that 2018 will be the year he can show off something that will help heal the crazy world we live in.

What do you want to see next from these creators? Sound off in the comments.