New Tomb Raider will feature in next issue of Gamesmaster 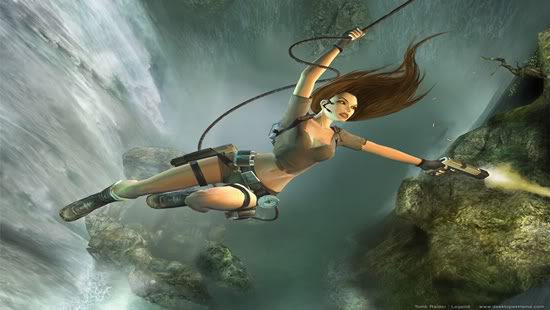 What, you miss Lara Croft? Well, cheer up mah boy, she’s going to be back soon.

The next Tomb Raider title will be featuring in the next issue of GamesMaster,CVG’s has confirmed.

The issue which is due out next month, will be on sale from January 4.

In a strange (not) coincidence the latest GI cover has been teasing something which looks awfully similar to the next Tomb Raider title aswell.

Rumour also has it, that the next TR title will see Lara go to a unheard of Japanese island. The game will feature a younger, more raw version of our treasure hunter which we are yet to see.

Rumous also also has it that the title will be releasing sometime next year, likely near the end.

Okay, enough with rumours now, we await an official confirmation.